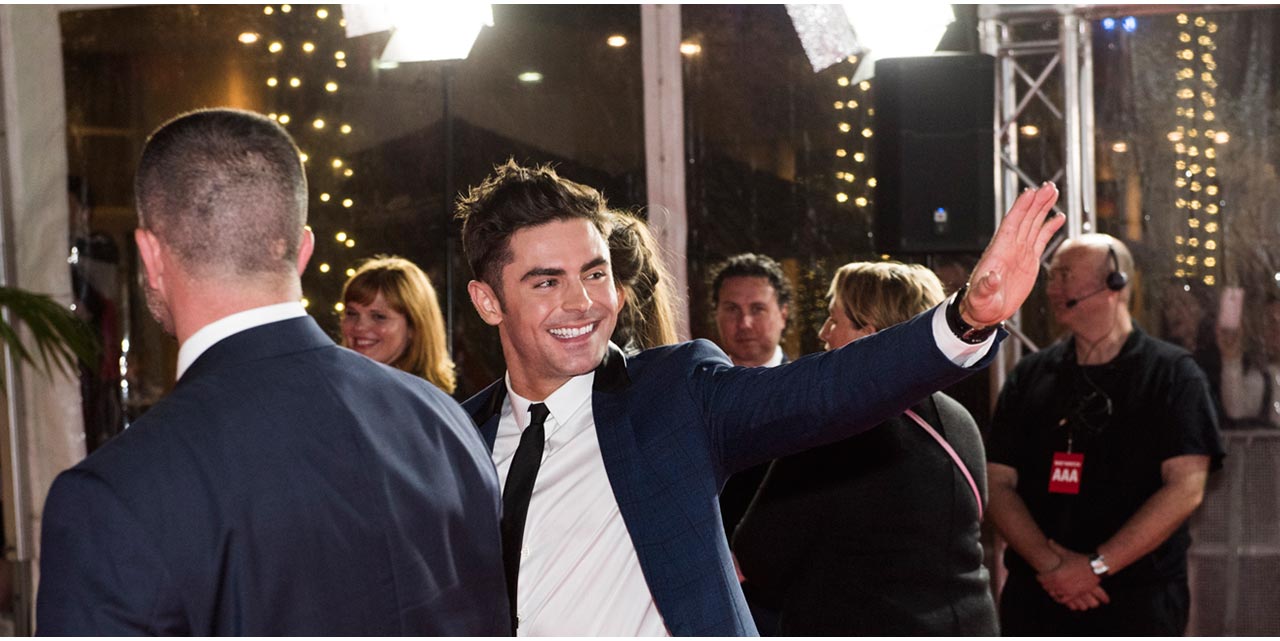 The group were joined by some local Australian celebrities including Lincoln Lewis, Triple M’s Emma Freedman, and actress Miranda Tapsell among others.

Enjoy some postcards of the premiere below:

You can also check our interview with Zac and Alexandra below: