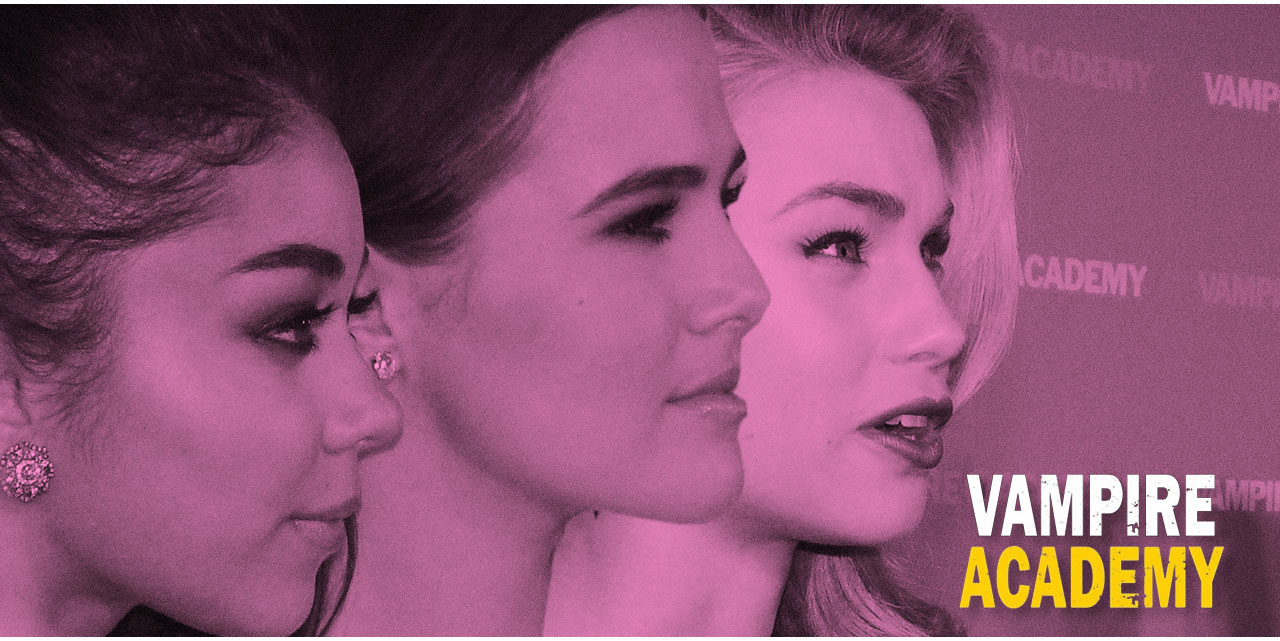 The Australian premiere of Mark Waters’s Vampire Academy was held at Event Cinemas George Street,  on the 20th of February, 2014.

The small “Pink Carpet”, welcomed fans and the stars of the film Zoey Deutch, Lucy Fry, Modern Family’s Sarah Hyland and the surprise guest of the night Hollywood star and pop culture icon Lea Thompson from the Back to the Future trilogy, who was there supporting her daughter’s film.

We invite you to check our interviews “On The Spot” with all the stars at this very intimate and perfectly organized premiere: