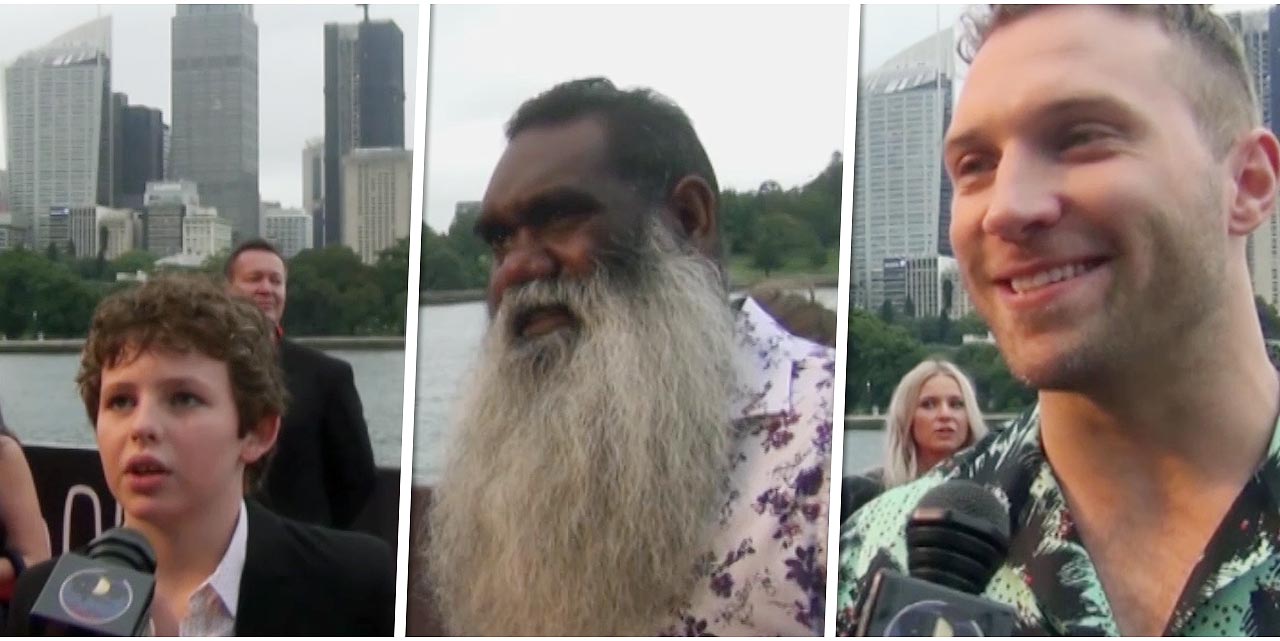 Each candidly speaking to the Spotlight team about their experiences making the film, and Jai Courtney even gave us a small hint about the status of the highly anticipated Suicide Squad 2.