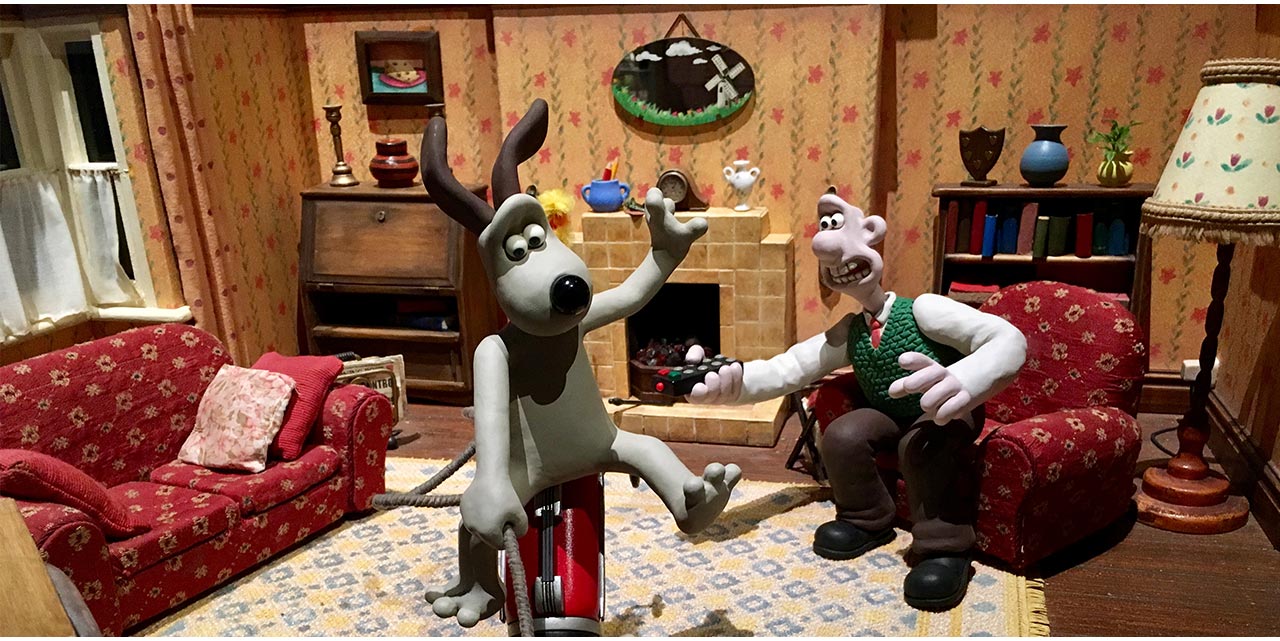 For 40 years, the iconic animations of Aardman Studios have captured the imaginations of audiences across the globe. Launching today at ACMI (Australia Centre for the Moving Image) in Melbourne is an Australian-exclusive exhibition showcasing the incredible work of the four-time Oscar winning animation house. Wallace and Gromit and Friends: The Magic of Aardman features hundreds of artifacts from the studio’s body of work; original drawings, models and sets, from their humble beginnings in animated shorts, through to their award-winning feature films.

With a roster of iconic characters such as Wallace and Gromit and Shaun the Sheep, as well as hit family films including Chicken Run, The Pirates! Band of Misfits and Wallace and Gromit: The Curse of the Wererabbit, the exhibition is a visual treat and perfect for the whole family, and features an interactive activity space where children can build their own clay characters and make short stop animations inspired by the work of Aardman.

The exhibition is also supported by an extensive public program including film screenings, talks and workshops. Aardman Co-Founders David Sproxton and Peter Lord were on hand at the opening, with Sproxton saying the exhibition provided a welcome trip down memory lane, “As Aardman celebrates its first 40 years, we thought it’s only right that we should mark the occasion with an exhibition celebrating the work of the many artists and craftspeople that have contributed to the studio and its films over the decades. It has been a wonderful exhibition to put together, enabling us to dig deep into our archives and pull out work that only a few people have ever seen.”

Wallace and Gromit and Friends: The Magic of Aardman is curated by Art Ludique-Le Mysee de Paris in collaboration with the Aardman Animations team, and is part of the Victorian Government’s Melbourne Winter Masterpieces Series.