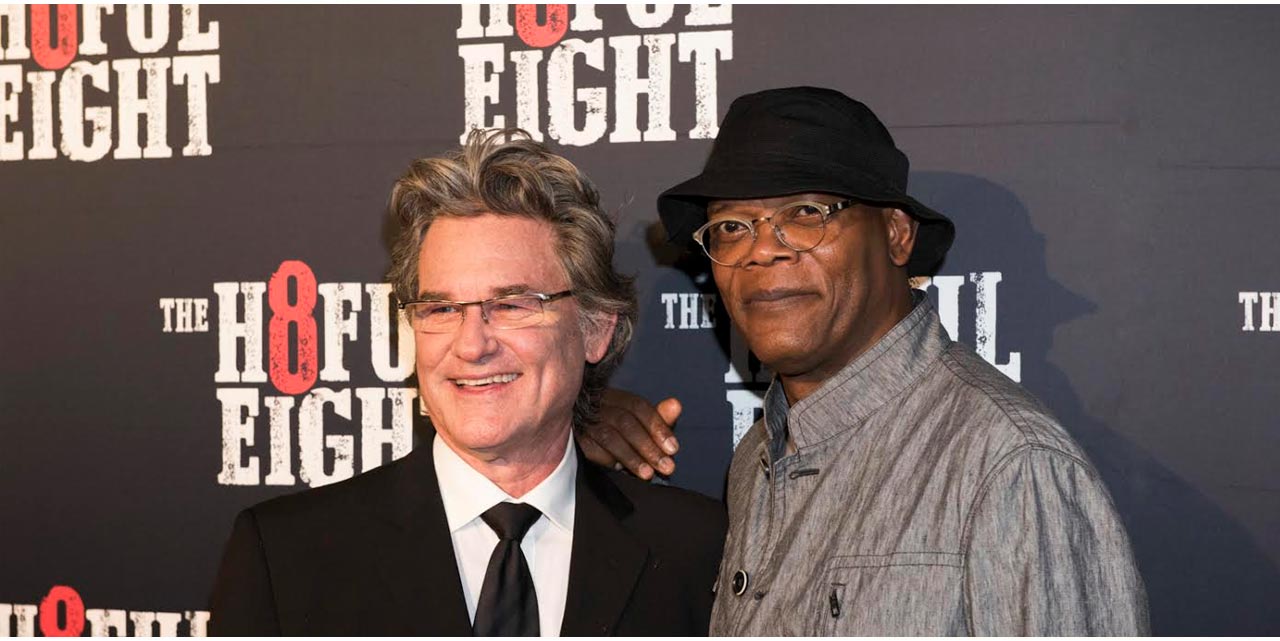 The illustrious Quentin Tarantino wowed Sydneysiders today at the premiere of his new feature, The Hateful Eight. International co-stars and local celebs hit the black carpet to join the iconic film maker at Event Cinemas on George Street today at 5:30pm sharp. Casually attired in a checked shirt, Tarantino seemed at ease as he joked with the crowd about his love of VB beer and his hopes for the Oscars. Soon after, he delivered a humorous intro to the film, which was met with resounding approval by the capacity crowd. Check out our pictures below!