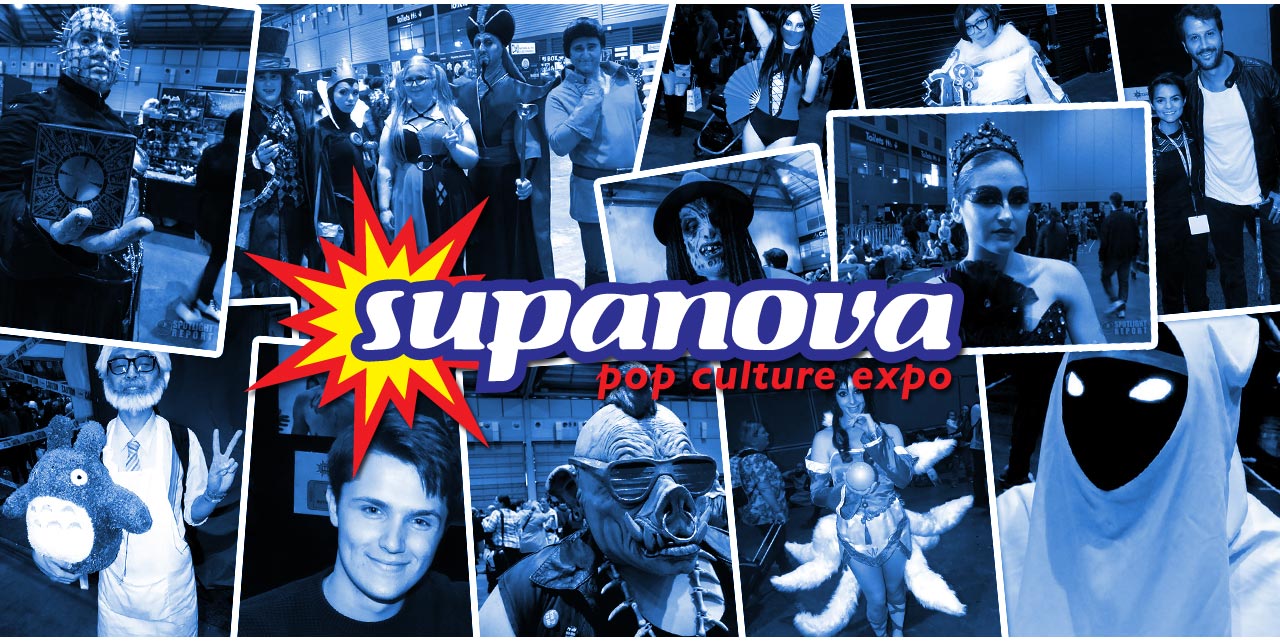 Another year, another memorable event full of fun memories at Sydney’s Olympic Park, as Supanova returned during the weekend of June 17-19.

Despite the menacing weather forecast, cosplayers, gamers, movie fans and entire families  arrived at The Dome in full force to get close and personal with their favourite TV and movie stars, as well as to get a glimpse of the latest anime releases (courtesy of our Madman friends of course), games and merchandise.

Once again Supanova delivered a fantastic event, perfectly organised, with friendly volunteers and activities for every taste, including wrestling matches, cosplay competitions, panels, Q&As, display of official movie props and tons of stands to browse around.

Enjoy some pictures of the weekend below: