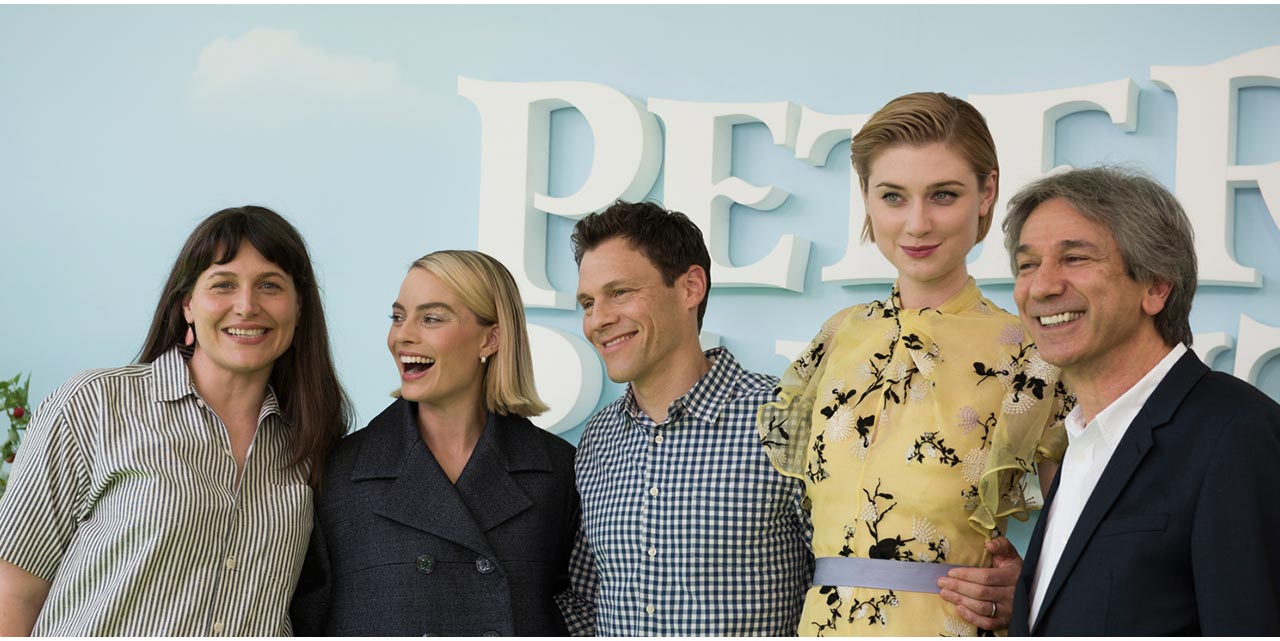 Here enjoy some postcards of the premiere below: