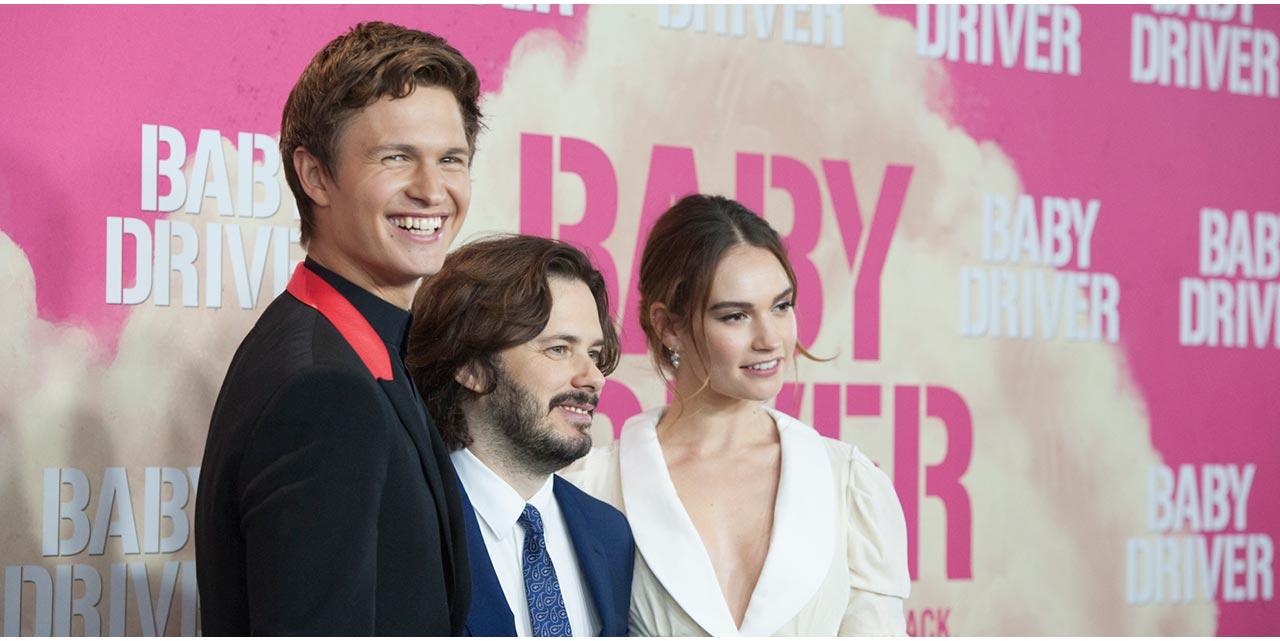 Joining director Edgar Wright on the red carpet were young Hollywood stars Lily James and Ansel Elgort as well as legendary Australian director George Miller, who was in charge of hosting the special screening of the film.