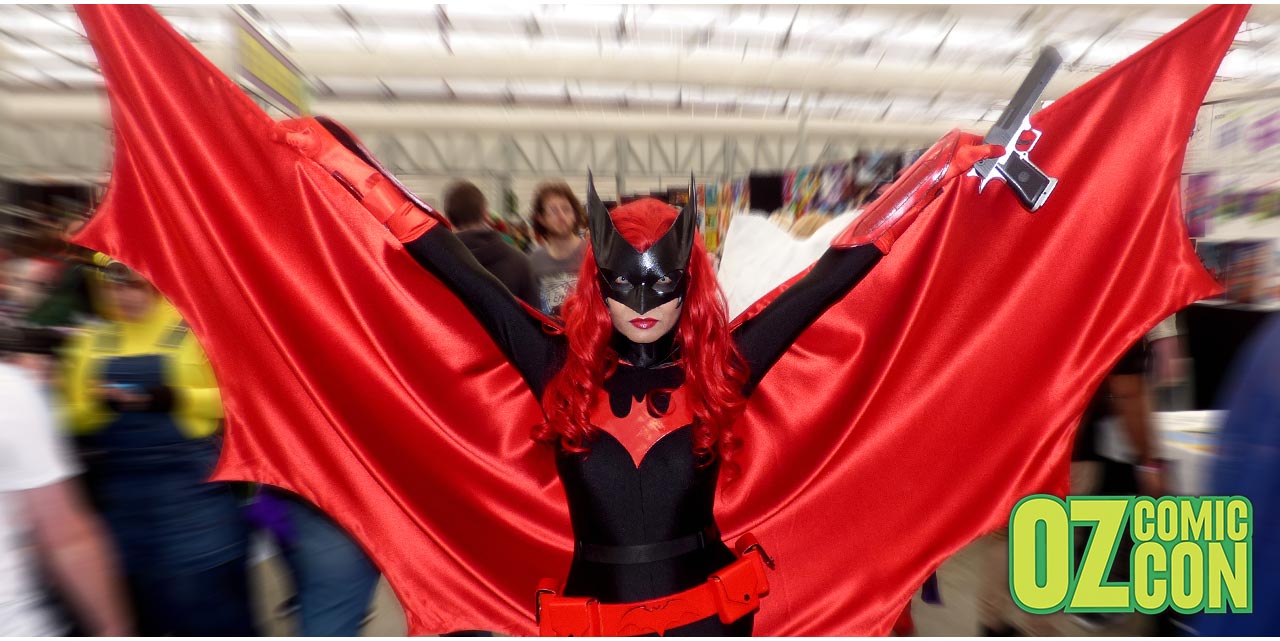 As usual, the main stars of the weekend were the thousands of cosplayers around, showcasing impressive costumes, and a lot of hilarious gender-bender mashups, all of them happily posing for photos…Good on ya’ guys!

Overall, an despite the overpriced parking fee ($35), Sydney Oz Comic-con 2016 will be remembered as another fun and perfectly organised event, with free shuttle buses to and from the venue, resting areas, and even a cosplay clinic to fix damaged costumes and props!

Enjoy some postcards from the weekend below:

Brisbane, you are next!