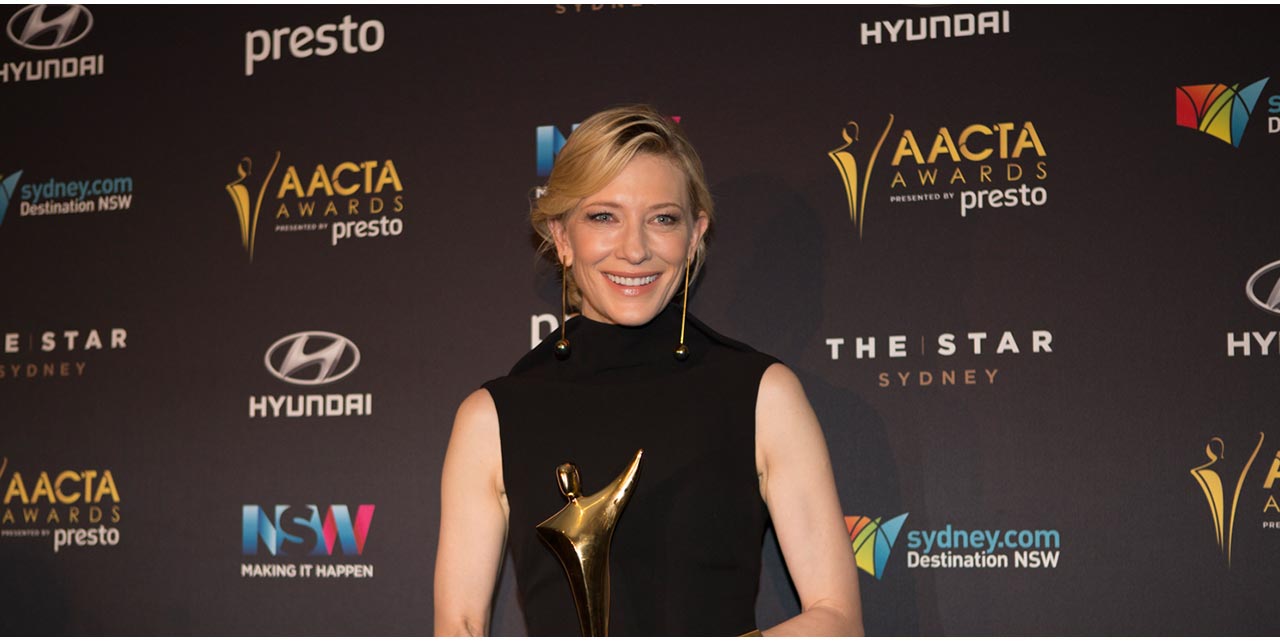 The 2015 AACTA Awards returned to Sydney’s The Star Event Centre to celebrate another year of the best releases of Australian film and television industry. In a glamour-filled day, including such Aussie A-listers as Oscar Winner, Mel Gibson, who is currently in town filming his new film Hacksaw Ridge and international superstars including Teresa Palmer.

The red carpet proceedings began at around 4pm, with the first stars to make their arrival including Justice Crew and a live performance by X Factor winner Cyrus.

Here, enjoy some postcards from the red carpet below:

And stay tuned for our interviews directly from the red carpet.