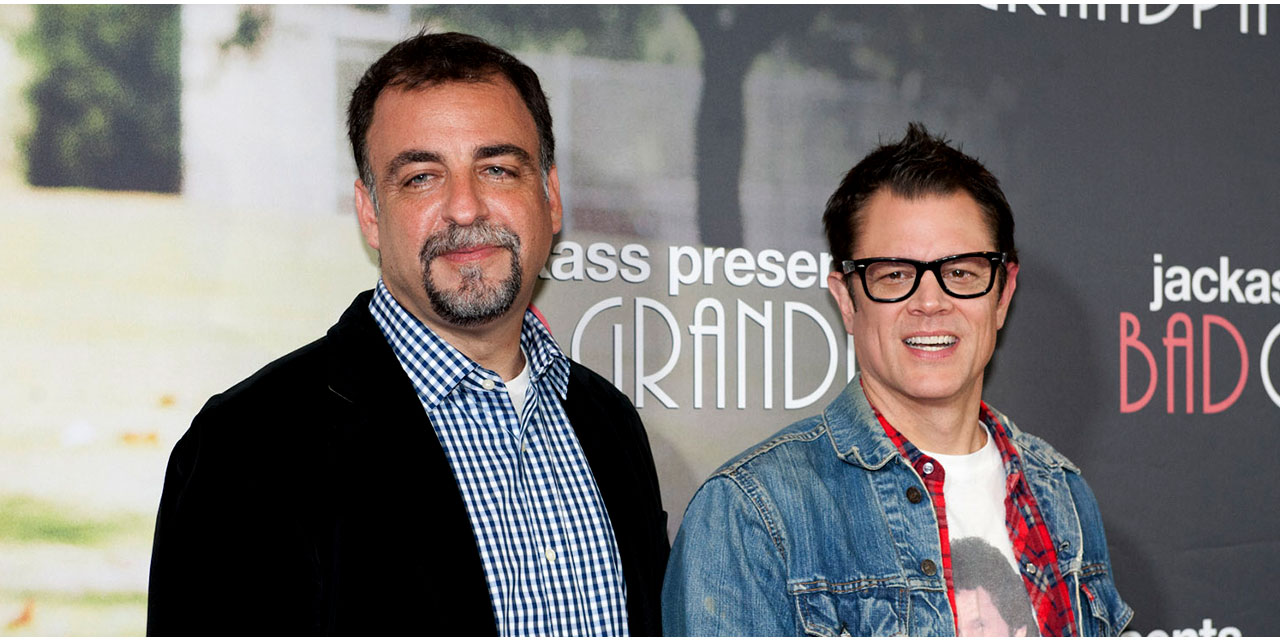 The Australian premiere of Jackass Presents:Bad Grandpa was held at Event Cinemas George Street,  in Sydney on the 8th of November, 2013.

As usual, a group of loyal fans arrived at the cinema in order to secure the best spots and get close to the action, as the star of the film, Johnny Knoxville alongside producer Derek Freda were hosting the premiere.

The red carpet officially started around 6:30 with a group of Australian Bad grandpa’s arriving at the cinema, alongside some local celebrities and ticket holders.

Johnny Knoxville, finally made his entrance 10 minutes later, and despite being rushed by his entourage, he stopped for almost every single fan at the premiere, signing autographs and doing photos.

The same situation was repeated again at the media area. However, Mr. Knoxville was kind enough to stop for every outlet in full Irving Zisman mode playing deaf while drinking a beer,  making the interviews awkward and hilarious at the same time. Check our Interviews below:

In addition, enjoy some pictures of the premiere: