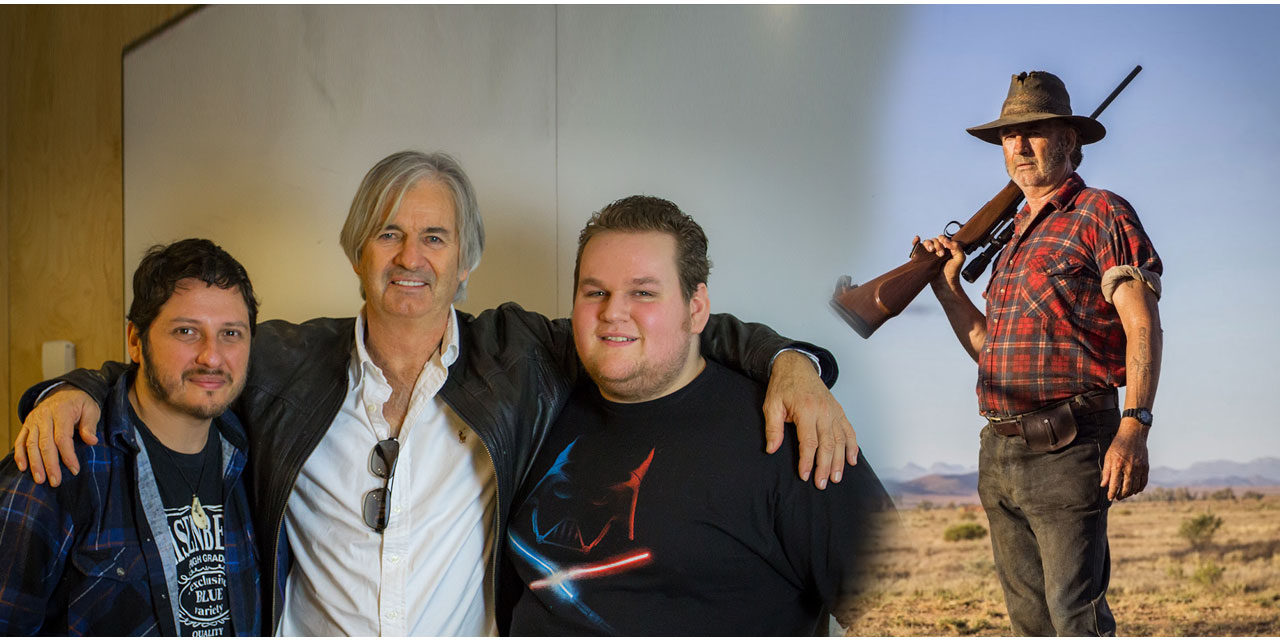 Thanks to Roadshow Entertainment, we had the unique chance to speak with Australia’s most beloved serial killer, as legendary Aussie actor John Jarratt, who plays the role of the  infamous Mick Taylor in the Wolf Creek saga, sat down with us for a chat ahead of the release of Wolf Creek 2 on DVD and Blu-Ray in Australia.

During our interview, Mr. Jarratt gave us exclusive details of how he prepared the character of Mick Taylor, including the genesis of Taylor’s iconic laugh, working with Quentin Tarantino, his forecast for the Australian film industry and his upcoming starring & co-directed film StalkHer.