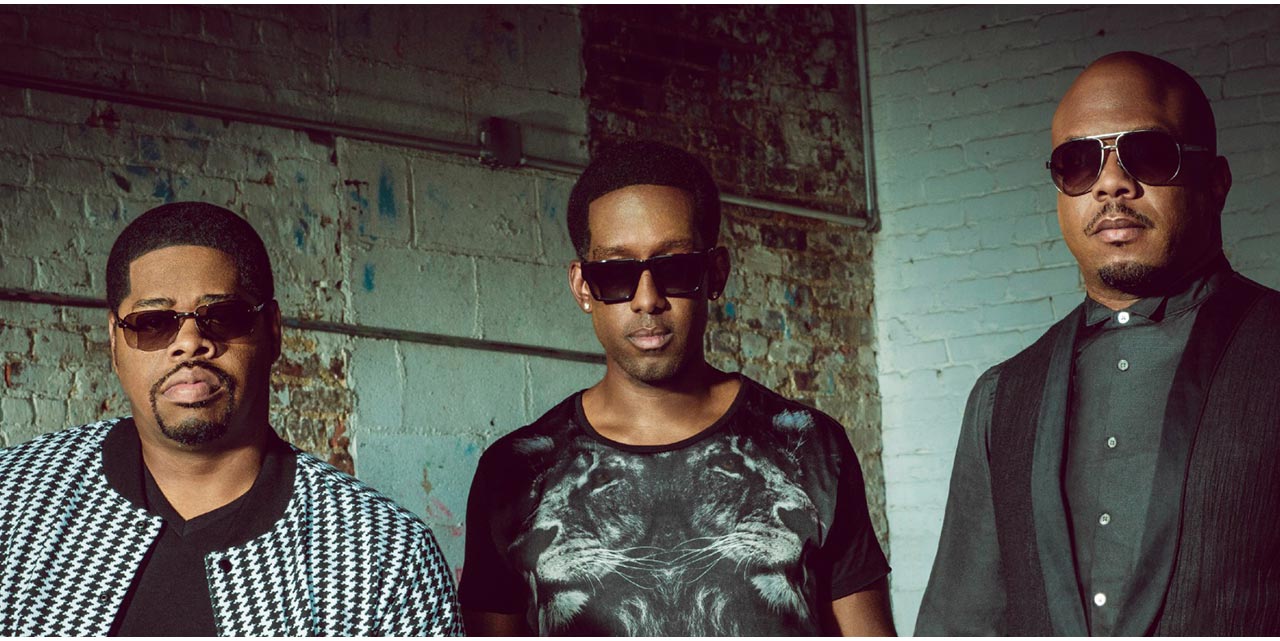 With a career spanning almost 30 years, R&B stars Boyz II Men are set to return to Australia. It’s been 8 years since their last visit and this time they have a new line-up and a new album in their pocket.

Thanks to Metropolis Touring and our good friend John Howarth from Bullet Proof, we had the chance to have a quick chat with legendary band member Wanya Morris in order to find out more about the new era of the band, and of course, the Australian  tour.

SR: Thanks a lot for your time today, man.

WM: How are you going, man?

SR: All good here. To start with, it’s been eight years since you toured here. How have you been preparing for the Australian leg of your current world tour?

WM: Well, we perform a lot throughout the year, you know what I mean? It’s kind of like we prepare every day for every performance by performing throughout the year. We’re constantly doing shows; we’re in Vegas every weekend. You know, we do shows during the week. We’re just trying to make sure that we keep our chops up so that, at the end of the day, we don’t have to do too much preparation. Because the preparation is everyday life for us.

SR: Why has it taken it so long for you guys to come here?

WM: You’ve got to ask the promoters out in Australia, you know what I mean? (Laughs) It takes a little bit to put together, I guess, the promotion for a show. And, under those circumstances, we were just waiting for the time and the right package and the right situation so that we could come out there and do our job efficiently. And that’s basically what we tried to accomplish, and when the situation came about, we just jumped right into it.

SR: And, speaking of the right time, you guys just released Collide last year, which was a bit of a different album compared with your previous ones. But it was still a huge success and a good comeback for you guys. So, what was your reason for going in a bit of a different direction? WM: Oh yeah, well the one thing is that we’ve always been labelled somewhat a R&B singing group – always considered singing R&B and soul music. Well, we never considered ourselves that. Just because we love music, period, and Collide was our attempt to actually delve into music, in general, and not even focus on genre or anything like that – just songs that felt good, sound good sonically, and are lyrically written to professionality – and just being able to deliver those songs to the best of our musical ability. And have our minds being open to being considered something other than R&B singers and just do exactly what it was that we wanted to do – and that’s just make music.

SR: Looking back in time, what’s the key to keep the band’s legacy fresh?

WM: The one way is that we continue to do what we love to do, you know? We respect one another and we respect each other’s ability. And we make sure that, at the end of the day, there’s always a goal. And that goal is to be the best at what Boyz II Men represents. And that’s the key – we always want people to know who we are and what music we represent – how we represent our music to a T. It’s very important that, at the end of the day, when people hear Boys 2 Men, they live, they grow with it, they become a part of it, they let it work with them and make them feel comfortable about what they’re listening to. So, the legacy is all based on our integrity when it comes to the music.

SR: How challenging was the transition from a quartet to a trio?

WM: It was pretty hard in the beginning, because we didn’t know exactly how we were going to do it. A lot of people don’t know that we were actually performing at least five years as a trio before we even announced that Mike McCary wasn’t in the group anymore. We kind of became acclimated to doing that and we put things in order as a group, as a trio, so that we could actually make the transition smoothly. It was hard in the beginning because we were used to that core sound, but we learned throughout the course of time to be able to manipulate the vocal tones and the notes to make the sound sonically connect.

SR: Fantastic, man. Thanks very much for your time and I wish you all the very best for when you land here in Australia.

WM: Thank you so much.