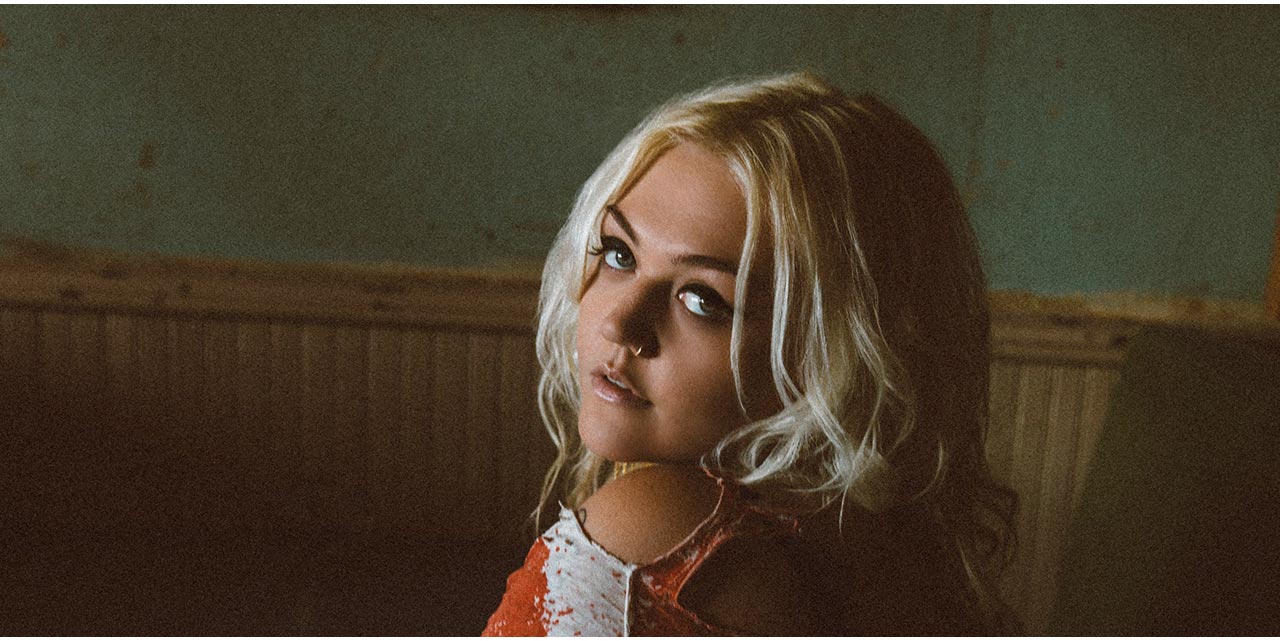 Thanks to Sony Music Australia, we got the chance to have a chat with the talented, Brooklyn-based songstress, Elle King, whose new album, Love Stuff, is released on February 13 in Australia.

With her distinctive, soul-drenched voice and truckloads of sass, King is bound for certain success. Her music fuses rock, blues, country, and a whole lot of soul. Latest single, Ex’s and Oh’s, is an infectious, bluesy trip – heavy on the beat and overlaid by King’s powerful, raw pipes. She has been quoted as describing her music as ‘a hot mess of Southern soul, with a little bit of rock ‘n’ roll, country, and R&B’ (Teen Vogue) and is an accomplished musician who plays piano, guitar, banjo, and dulcimer. We talked to Elle about her career, thoughts about music, and her forthcoming release.

SR. Your debut album “Love Stuff” features many acclaimed collaborators. What would you say was the highlight of the recording process?

EK. A huge highlight for me was getting to record in legendary Sun Studio in Memphis, TN with Jeff Bhasker and Mark Ronson. Some of my biggest influences got their start singing in that studio so it meant a lot to me that part of my first album was recorded there.

SR. Your first single “Ex’s & Oh’s” got instant positive reviews. Some people is comparing you with The Black Keys, Pink and even with Janis Joplin. How do you feel about being compared with other artists in general?

EK. I’m not afraid of it. I think it’s actually a very common thing that people do. They hear an artist and their brains automatically form a connection to a memory with a familiar or similar sound. I take it as a compliment.

SR. As a singer, How would you describe yourself?

SR. What can you tell us about your songwriting process? Do you have a writing plan or would you say songs came spontaneously to you?

EK. Songs come from everywhere! For me, I find it hard to just sit down and say “I’m going to write a song now.” Maybe it’s lack of discipline, maybe that’s just not how my creativity works. When I’m co-writing it’s a bit like that, yet different in some way. I’ll go months without writing a song. I started writing music because it was a really cathartic way for me to get through situations or tough times. I’ve written songs walking down the street, I just wrote a song in the shower the other day! The less control I try to put on it, the more freedom I give my creativity to come through any type of inspiration.

SR. What comes first: The Lyrics or the music? EK. It’s always different for me. Sometimes I’ll sing a catchy line, then figure out the chords on guitar. Other times I’ll just be messing around on an instrument and then words just flow out. It really fun.

SR. How would you describe “Love Stuff” to the audiences in general?

EK. Love Stuff is a collection of songs that were written about my experiences so far of being a young woman trying to find her way through life, love, and sense of self.

SR. Any plans to tour Down Under in support of the album?

EK. Oh I would love nothing more!

SR. You have toured with the likes of Ed Sheeran and Of Monsters and Men. What can you tell us about those tours? Did you get to meet them?

EK. I feel so lucky to have toured with such incredible people and musicians. Of Monsters and Men are some of the loveliest and most talented people around. I spent a lot of time with them touring Europe and America. They taught me a lot and I couldn’t be happier for their success. I can’t WAIT to hear their next album.

EK. I don’t know if I’m the best person to give advice. I haven’t always done things the normal or even the right way. However, I’ve always tried to be myself. I would tell anyone who’s going to give this a shot, not to let what other people think define you. There is beauty in vulnerability and in being different. And always be respectful and kind to everyone you meet because you’ll get more bees with honey.

Love Stuff is released on February 13 in Australia