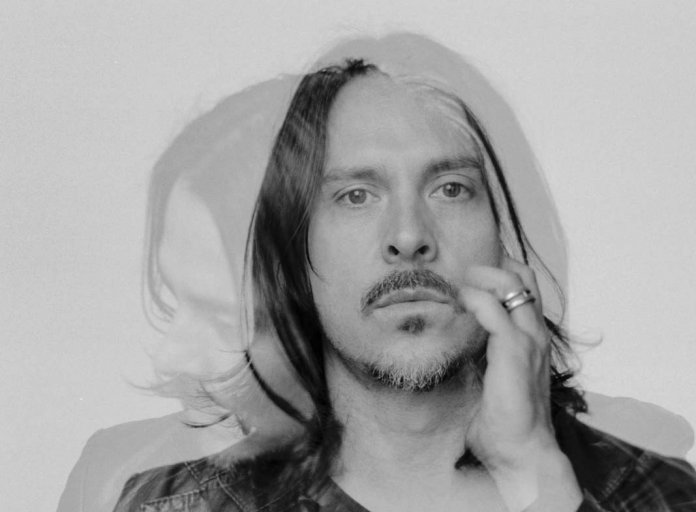 Australian artist Ben Gillies has just revealed his debut single “Breathe In, Breathe Out,” his exciting first release as a solo artist. The Silverchair drummer has been working on his forthcoming body of music for the last five years, and “Breathe In, Breathe Out” represents the first statement of  Gillies’ unique sound, while also providing a hint of what’s to come.

SR. Congratulations on your first release as a solo artist! Can you tell us how did you come up with this concept and how long it took you to put all together?

Thank you! Breathe In, Breathe Out is one of those songs that just appeared. I was at my in-laws house, playing guitar in my wife’s childhood bedroom – which still has fairies on the walls – and I just started playing the chords and singing the verse melody. It took 5 minutes. I then had a recording session booked in Byron Bay with producer Jordan Power. As I was showing him the idea and he was going to record it, I started to sing and play around with some alternative melodies, and I started to sing the chorus. Both of our ears pricked up. And that was it. Most of the song was written & recorded by the end of that day.

SR. As a drummer virtuoso, what are the major challenges of putting an album by yourself?

I’m releasing my new music independently, so there’s a lot more of the back-end stuff I’m having to deal with. It’s all on me. I don’t have band mates to lean on. But I’m really enjoying it! Connecting directly with fans. Knowing every details of release. I love it.

SR. The sound of the first single has a bit of old school vibe, like a late 60’s/ early 70’s influence if I’m not mistaken. What bands from that era influenced you during your career, and of course during the process of song, “Breathe in, Breathe out” and the upcoming album?

I wouldn’t say there’s a direct musical influence of Breathe In, Breathe out. It is what it is. However, my musical foundation is definitely classic 70’s rock. Led Zeppelin is my all time favourite band.

The words of Breathe In, Breathe out are a microcosm – not to take things for granted, to be present.

SR. Obviously, in the eyes of fans world-wide you will always be the legendary Silverchair drummer. How do you deal with that legacy?

Silverchair is a big part of my history. It has opened a lot of doors for me – and I’m so grateful for all of the opportunities I’ve had, and continue to have because of the band. However, Silverchair doesn’t define who I am. I am a musician first and foremost. It’s my passion. And that’s what I focus on.

SR. What are your most fond memories with Silverchair?

Recording and playing live. That’s why I do it. Being creative. Playing music with my friends.

Everything in between are just parts of the business. We know Daniel Jones has been vocal about how hard a potential reunion could be, but If given the chance to reunite would you go do it? If it felt right at the time, sure.

SR. With the crazy world we live in now thanks to the Pandemic, I wonder if this has allowed you more time to explore new things outside music?

Music is all I need (apart from my family & friends). It’s what I love. If anything, the pandemic has helped me focus more on writing and playing. However, I did start piano lessons. I play piano – I do a lot of my writing on piano. There are just some gaps I wanted to fill in. Broaden my horizons.

I love to jump into Red Dead online a couple of time a week. I haven’t played games in ages. I’m finding it a really nice way to switch off but have a laugh at the same time!

SR. Can you share with us any funny story while on tour with Silverchair?

We weren’t the kind of band to trash hotel rooms – but we did attempt once to turn a hotel room upside down. It kind of worked. I recall the same night that Chris dropped some pretzels on the floor of the same room – he then proceeded to do what is commonly known as the pretzel jigg. The popular dance (in some parts).

SR. Any words for your Australian and international fans?

Yep. THANK YOU for your ongoing support. You bloody ROCK! 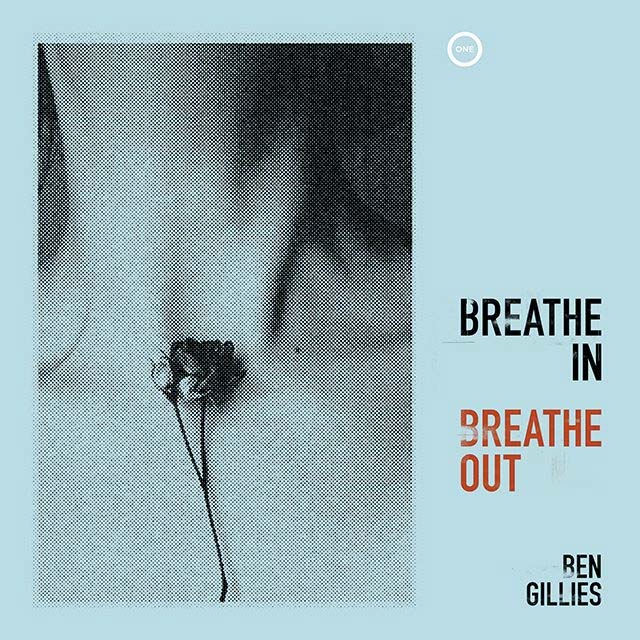 “Breathe In, Breathe Out” is available to stream on all platforms now.