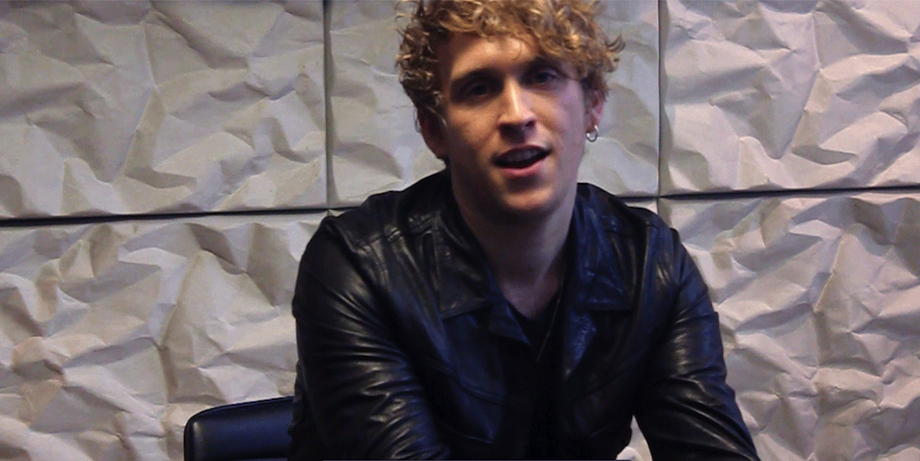 If you don’t know who RHODES is by now, you are missing out! English singer/songwriter David Rhodes, who simply goes by RHODES, has released an impressive four EPS in the lead up to his incredible debut album ‘Wishes’ in September. With a hauntingly beautiful voice his voice commanded rooms packed full of people around Australian on tour with Hozier and attracted famous fans like Chris Lilley.

Thanks to our friends at Sony Music Australia and The PR Files, Spotlight Report had the chance to chat to the incredibly talented RHODES about his tour around Australia with Hozier, overcoming his fears, his debut album Wishes, and his favourite ‘Summer Heights High’ character. Watch below