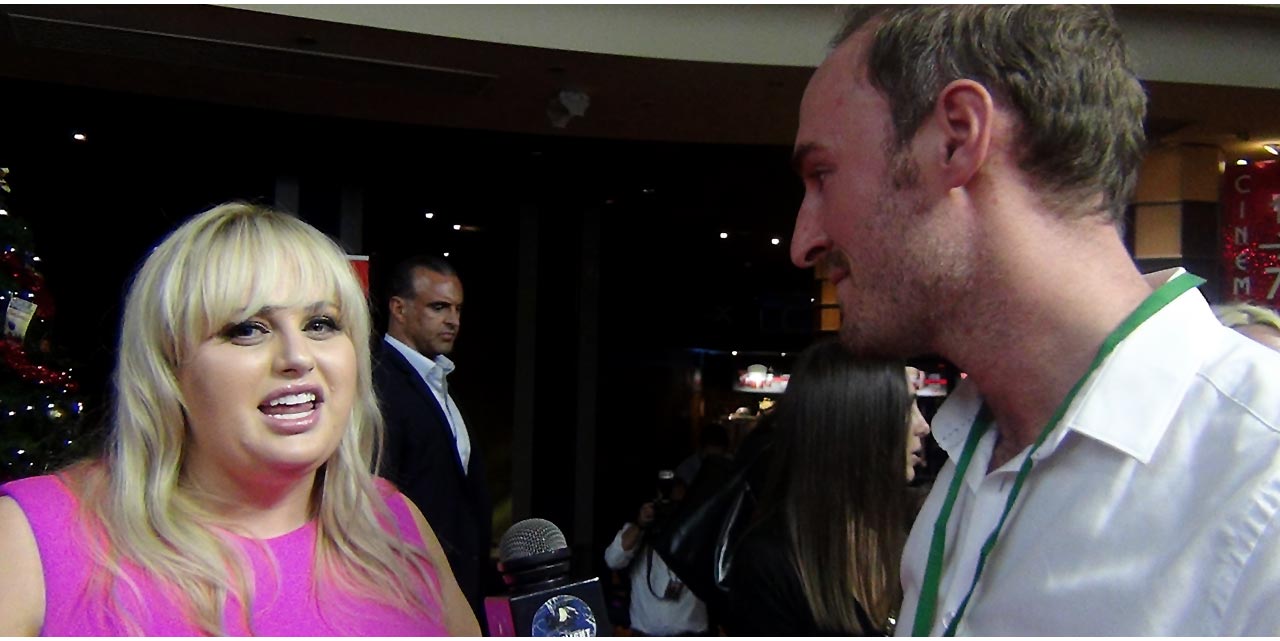 The Australian Premiere of Shawn Levy’s Night at the Museum: Secret of the Tomb was held at Sydney’s Hoyts Cinemas Entertainment Quarter, on Friday December 19, 2014.

Hosting the “Pyjama Party” premiere was Australian superstar Rebel Wilson, who plays the role of Tilly on the film. Mrs. Wilson, spent as much time as possible with fans, posing for photos and signing autographs.

Our team had the chance to speak with the girl of the night, who was as charming as usual, in order to find out more about the film and its all-star cast, as well as her involvement in a potential all female Ghostbuster film, directed by Bridesmaids‘ Paul Feig.

Night at the Museum: Secret of the Tomb – In Australian cinemas on Boxing Day