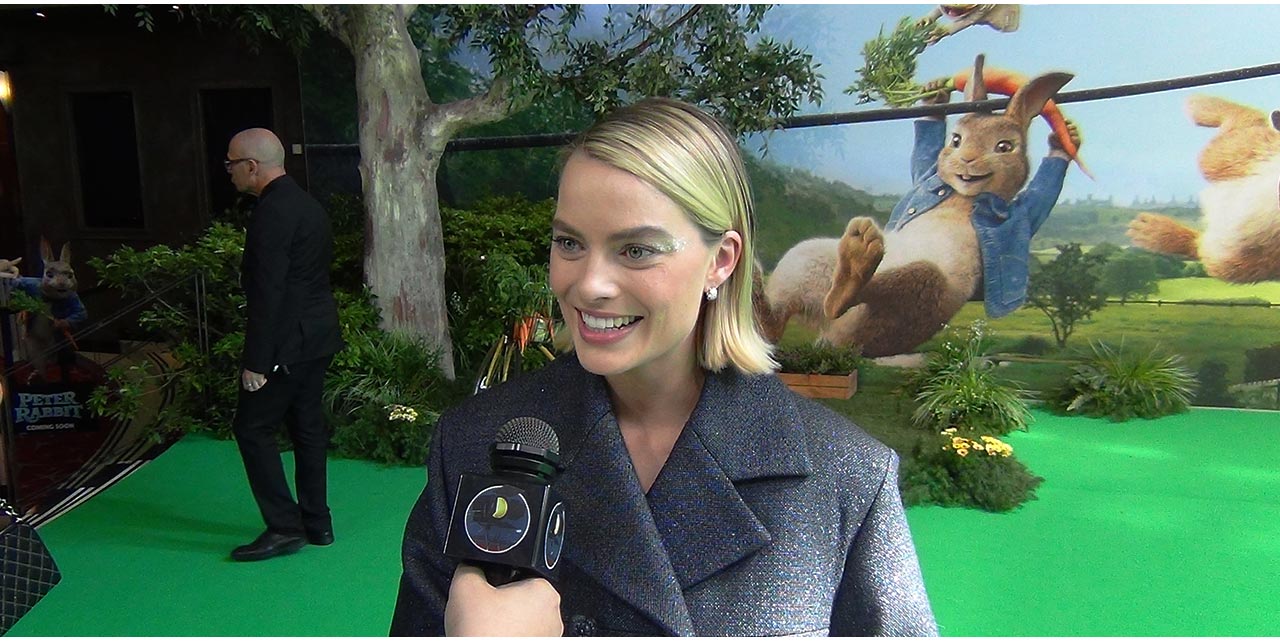 Thanks to Sony Pictures Releasing, we had the chance to speak with Australia’s “Golden girl” Margot Robbie about being part of this animated hit, her highly successful career so far and the current status of DC’s rumoured all-female anti-hero film Gotham Sirens and Suicide Squad 2, where she hopes to reprise the role of Harley Quinn

Check the interview below, and stay tuned for our interviews with the rest of the stars in attendance, as well as our photo-gallery of the day.