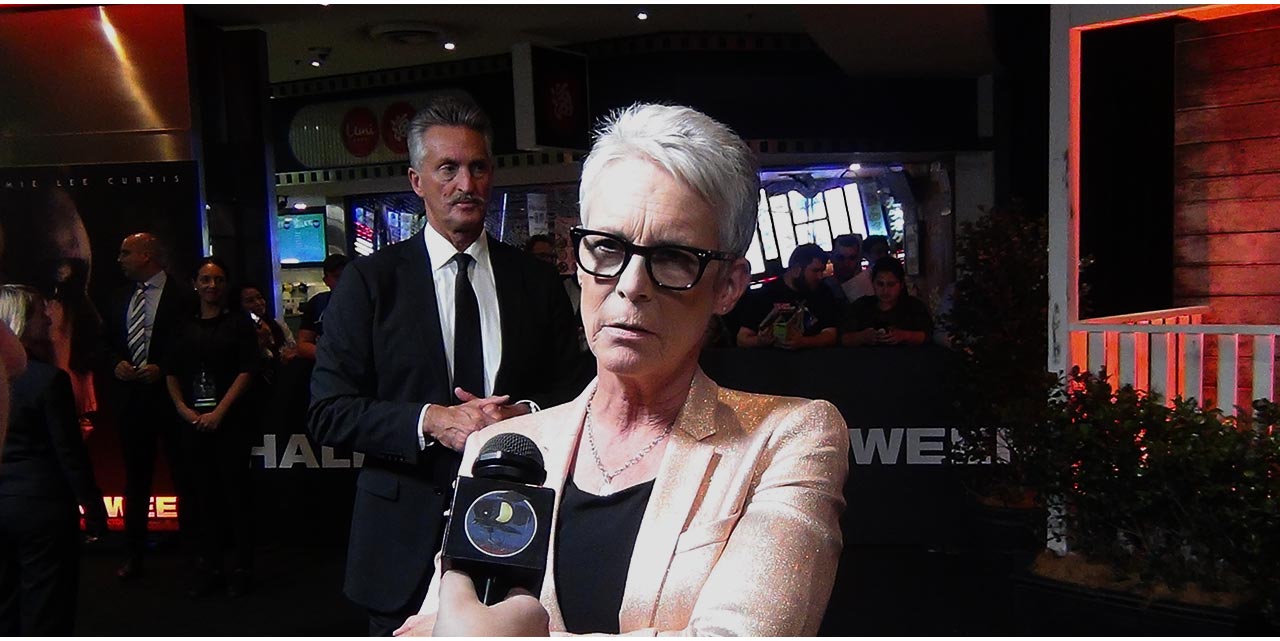 Thanks to Universal Pictures Australia, we had the chance to have a quick chat with the legendary actress about returning to the franchise almost 40 years after the original film, John Carpenter’s soundtrack and her advise for young Australian actresses aspiring to take on leading roles.