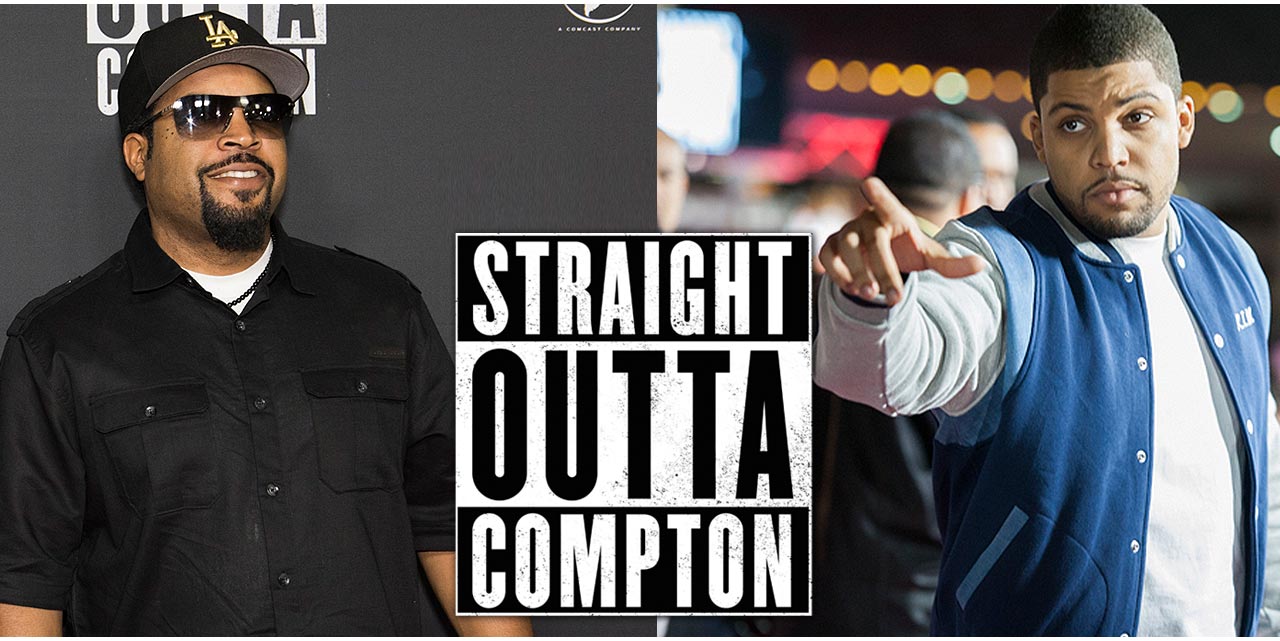 On Tuesday September 1, Hip Hop legend Ice Cube and his son O’Shea Jackson Jr. stopped for a chat with us at the ‘Straight Outta Compton’ Australian premiere in Sydney.

During our interview, the legendary rapper spoke about the advice he gave to his son in order to play him on the film, and some of his most fond memories from his N.W.A. days; while his son shared how he approached the challenge of playing his own dad on screen, his favourite N.W.A. song featured on the film and potential new movie roles.