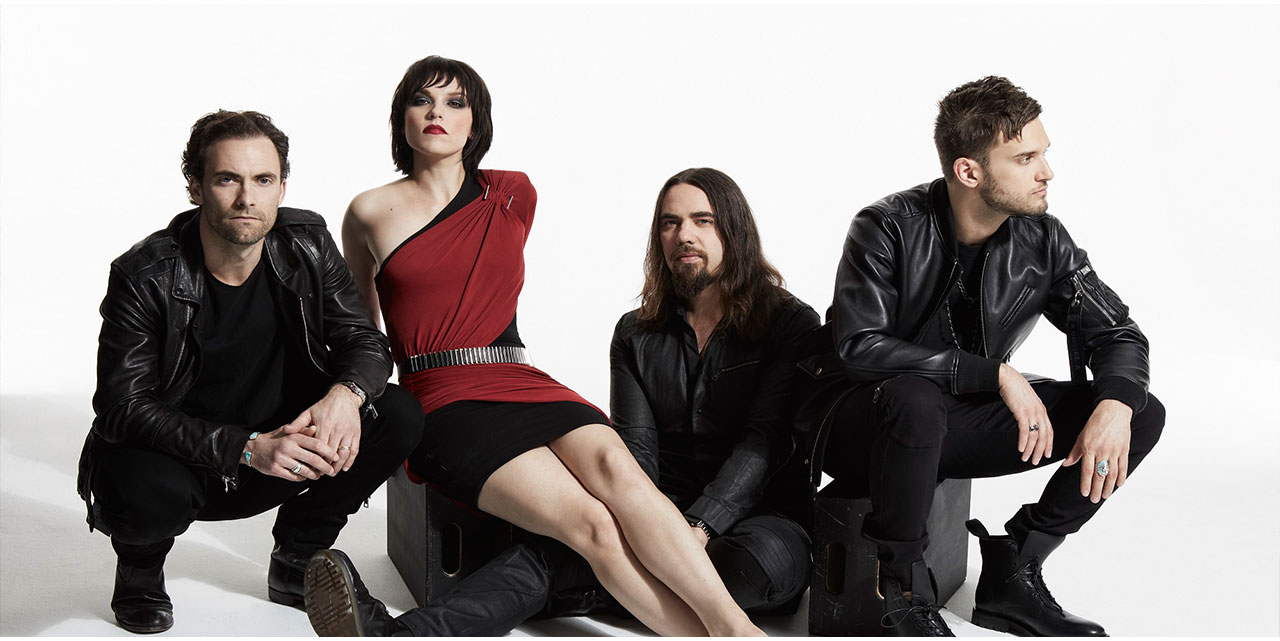 Halestorm are one of the hardest working American rock bands of this century. Known for their non-stop touring work ethic (performing up to 250 shows in a year) Halestorm have performed with many of the greats of music including Avenged Sevenfold, Stone Sour, among others. Their latest release Vicious landed the Pennsylvanian group a nomination for Best Rock Performance in the 2019 Grammy’s for the track Uncomfortable.

Thanks to Maddie Kellaway from SSPR, we got the chance to have a chat to guitarist Joe Hottinger ahead of their Download Festival appearances!

SR: You guys released your latest album Vicious last year, which was nominated for a Grammy, how have you found the reception to it?

It’s been you know, nothing short of amazing. It’s all we could have ever hoped for, it really has and I mean that. We took a chance on this one, with being a little truer to ourselves than we’ve ever been. Not that we haven’t before it feels a bit more personal; this one. It came from an honest to goodness place with the four of us just jamming in a room together which we hadn’t done in a while. It’s had a great reception and the Grammy nomination was great too, it feels like the album did its job and it’s all you can hope for.

SR: Download Festival is nearly upon us, how are you guys feeling about playing some of the first Download festivals in some of our cities?

Oh man, we can’t wait! We’ve been off the road for about a month now, well since December really so that is like 2 months- jeez! Time flies! Once we set foot in Sydney we don’t really stop until the end of the year. We’re excited, you know live shows and music are my drug of choice so it’s going to be great! We start rehearsing any day now and I can’t wait to get together and play and get that vibe going again. It’s exciting for us!

We haven’t written it yet. I don’t even know how long we are playing! But we will figure that out. These are the first festivals that we’ve played down in Australia and we are going to be playing for people who have never seen us before, or have never heard of us. We’re going to have to bring our A game and show them what we are made of, we are going to be coming back later this year to headline- I’m not too sure if that’s been announced yet [laughs]  give them a little taste of what we got then we’ll come back to show the full platter! Hopefully it all works out.

SR: For people who may not know Halestorm, what would you say to those people to come and check you guys out?

[Laughs]. We’re just an honest to goodness rock band, we don’t use any click-tracks or anything. You’re going to see one of the best rock bands of all time- Lzzy Hale is a monster, it’s a trip and I’m just happy to be able to play next to these monsters of rock, but people will get it when they hear her (Lzzy) screaming out over the crowd. A lot of times you have to see a band live to fully get it.

SR: Who are you excited to see?

Oh man! Slayer! We haven’t seen those guys in a few years, they’re so good man. It’s there last show and what a trip! They’re one of the greats so it will be bittersweet for sure! So them, Ghost, Anthrax! I hope we don’t have too much press or meet and greets because we are music fans! We try to be running around seeing as many shows as we can.

SR: Do you have a special guitar that you like to bring on tour with you?

Man I’ve got so many favourite guitars! The thing is, the way we ship things and all the air travel that we have to do I can only bring 3 guitars which is the worst! In America I usually bring like 12 or 14 and I switch it up every night because I just like to play them, and getting a different feeling from a different guitar during a song makes you play it differently. I’m bringing the special one, it’s pretty gross but its this really cool green SG! I’m excited to play that one for the Australian fans!

SR: I know Vicious was released last year, but is there any chance of new music coming soon?

We are always writing. We’ve been off tour for about 2 months now and we just hang out and write. Our favourite past time and it’s not for anything but for fun and just kind of gets these ideas, or at least have some good stuff in the bank when we start writing for a record or unfinished songs. Whatever but we are always collecting ideas or riffs, and it just never stops.

SR: If you could pick one song from your discography to name your autobiography, what would it be?

I love that question but god I wish I could look at a list of all our songs, but id probably go with Uncomfortable. I can make people uncomfortable around me pretty quickly so that describes me well.

SR: What song do you wish you’d written?

Could you imagine if I wrote the song Grace by Jeff Buckley. Could you imagine tackling that subject of grace and feeling in that moment in the end when they’re all singing high. It literally changed my perspective of music. if it  wouldn’t one I think it would be You Don’t Know How It Feels by Tom Petty. He’s the best, man! 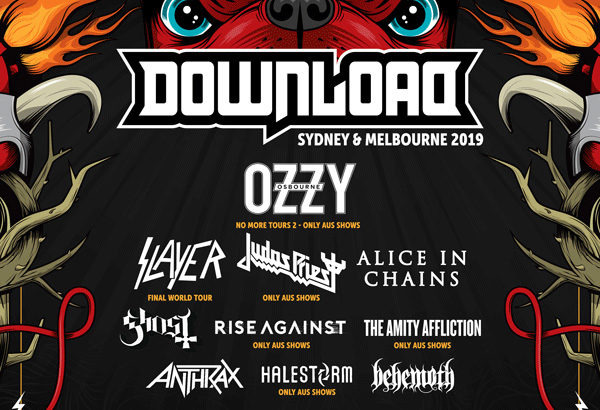