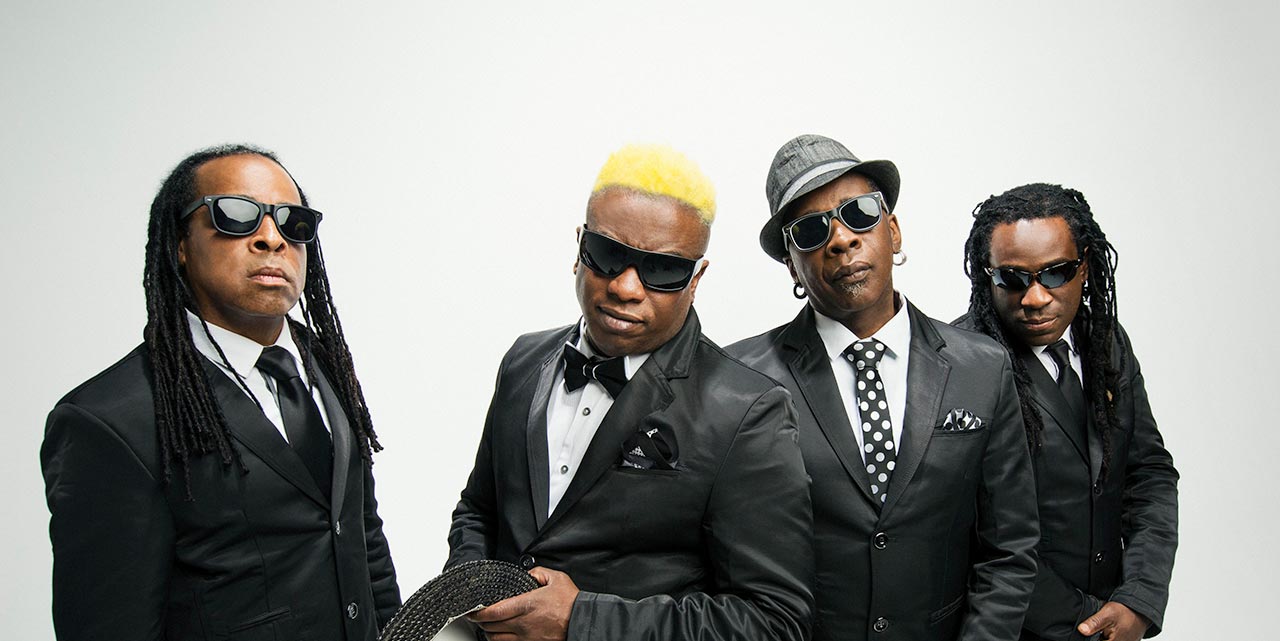 We were lucky enough to have the chance to catch up with Corey Glover, the guitarist and singer of the world renowned American rock band, Living Colour. We spoke about their upcoming Australian tour, their previous experiences in Australia, and the revolutionary artists songwriting process.

SR. Your band Living Colour is coming over to Australia in December, are you looking forward to that?

I am! We were last over there a year ago and we had a great time, we’re looking forward to going there again and having an even better time.

SR. Have you got any cool memories or stories from the last time you were here? When we were there last time, everyone was very welcoming, there was a great atmosphere. While we were there last time was when we found out that Chris Cornell had died, it was a very emotional time. We did a cover of one of his songs, ‘Blow up The Outside World’ in our set, and we dedicated it to him, it was a magical and emotional time. He was a good friend of ours, we wanted to pay tribute to his memory.

SR. A tragic loss to the music world indeed. Your upcoming tour has a focus on your record ‘Vivid’ specifically, will you be playing that record in its entirety?

Yeah, we’ll be playing ‘Vivid’ in its entirety, and we’ll also be playing some hits from our catalogue, and some stuff from our newest record too. It’s going to be an awesome set list.

SR. Have you got any new music videos coming out anytime soon?

Well, we’re trying to work on some new ones at the moment. There will definitely be some from our next album or EP, when we get back into the studio.

SR. You guys have been around for a while, do you switch up what you do in the studio to keep your music relevant, and try new ideas?

Yeah we do. I really like the growth of our music, and how it has adapted and changed over time, while still being true to Living Colour. It makes more sense to create something that will be timeless, rather than to follow trends.

SR. What has been the biggest change in your music?

We grow with the opportunities and things we are presented with. It’s mostly in the way we interact with each other, we challenge each other and grow together as a band. We try to give ourselves the chance to seek out new avenues in our music, in terms of our recording and writing style. Sometimes it’s our influences and how they affect what we do, we make sure we talk about everything we do in a very real way. We focus not only on how the music makes us feel, but how it will make other feel in a conscious way.

SR. As the singer, do you draw a lot of inspiration from other blues singers?

Absolutely. I’m also influenced by my own mind and where it takes me, and the emotions that I’m dealt.

SR. Are all of the members going to be coming to Australia?

Yeah, all four of us, the three instrumentalists and myself. There may only be four of us, but the way we play and use samples and backing tracks, it really sounds like a lot more people.

“I’m looking forward to putting on a kick ass show and giving you all something to talk about for the next year.”

We were tired. *laughs* It was getting too much, we really needed a break. We’d be going so flat out since we’d formed, and we’d never really had a break. We needed to rest and recharge before we could get back together, so we could be productive in a positive way. We needed some time and some experiences, so we could fill out the palette of our music with other colours, so to speak. We wanted to find other avenues to explore, so we could come back and put it all together.

SR. It was a well-deserved break. You’ve travelled the world over, do you have a favourite country that you’ve played in?

Not necessarily. I do really like Australia, there’s part of Europe, the United States, South America, and Canada that are really amazing. There’s no one place in particular, the world is so amazingly beautiful, at the end of the day, there’s no place like home.

SR. Do you have a favourite song, out of your whole discography?

That’s a hard one, but no. That’s like asking a parent which child is their favourite *laughs*. I love them all.

SR. Do you have any final messages for your fans here in Australia?

Catch Living Colour in any major city in December, and make sure you grab yourself some tickets before they sell out.

Get your tickets now!
metropolistouring.com/living-colour-2018