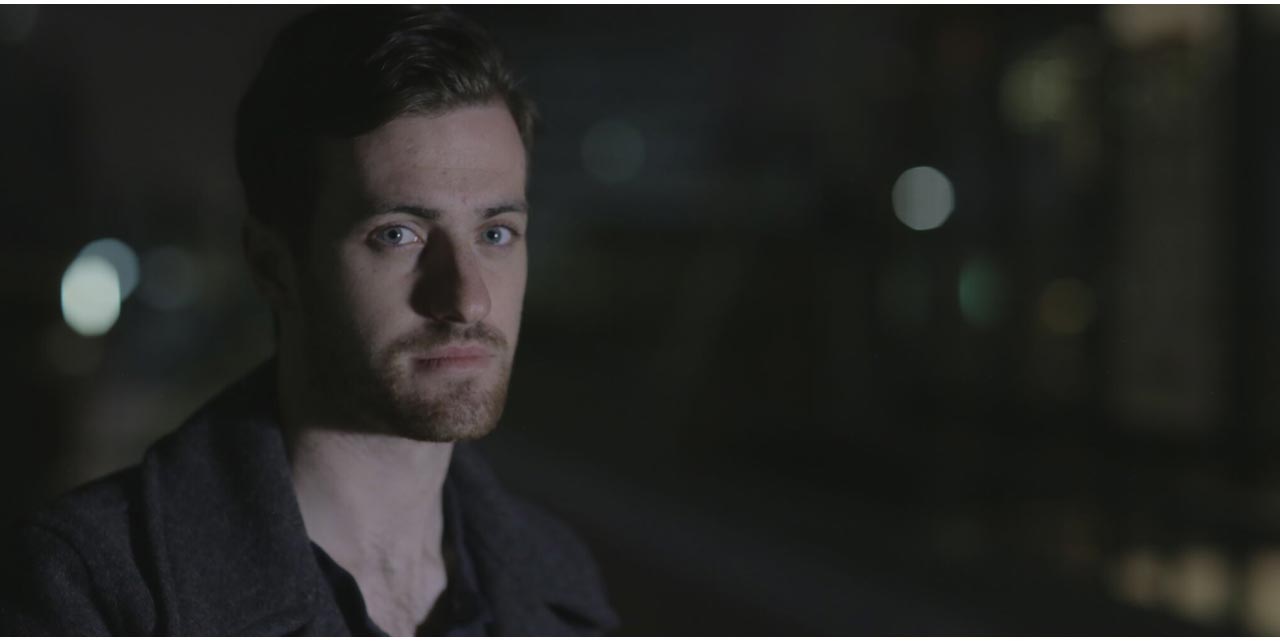 Urbex stands for urban exploration, and those with a fear of heights may want to binge carefully as the most daring and charismatic urban explorers infiltrate areas like a dazzling skyscraper in Dubai and a guarded bridge high above Moscow to share the heart-stopping views – as well as deeply personal stories that explain why, and how, they live life on the edge.

Hailed as one of the world’s most famous Urban Explorers, Melbourne photojournalist Bryce Wilson, has taken his passion to the next level by joining Red Bull’s groundbreaking ‘URBEX: Enter at Your Own Risk’ documentary series, and we were lucky to get in touch with him to find out more about this new trend. SR. When and why did you get into the “urban exploration”?
I started doing Urban Exploration in 2014, as a way to find unique angles and environments for my photographs. It wasn’t until a few months later that I found that Urban Exploration was a ‘thing’ people did, and began doing it more regularly after that.

SR. What has been your biggest challenge so far while doing urban exploration?
The biggest challenge has been dealing with the fallout from climbing cranes and buildings. I went to court four times, was harassed, and spat on. Climbing buildings and taking photographs is easy – and fulfilling – but these events were draining, and have taken a lot of time to get over.

SR. Have u had any experience where everything went wrong?
I like to plan as much as possible, so things just don’t go wrong. That being said, climbing Melbourne Central’s Shot Tower and being caught by security and police was not a fun experience. My friend Erik was worried he might be deported for it!

SR. Do you think there is something romantic or special about this trend, especially because its considered illegal?
I don’t think there is anything special about Urban Exploration. The people that do Urban Exploration are often motivated by a desire to learn and grow as people, to see their world and how they fit into it. But here’s the thing: anybody can do that. We can all try to overcome our fears or boundaries – mental or physical – to try and be the best versions of ourselves. So do it.

SR. What would you be your ultimate Urbex challenge?
I haven’t got anything planned, or my sights set on anything. There’s always a desire to climb higher, to achieve even greater things, in life and Urban Exploration. SR. What’s your Kryptonite? What scares you?
My biggest fear is failure. In hindsight, so much of my life has been motivated by a desire or need to escape circumstances, situation, or environment that I never really wanted to be part of. I desire a simple, healthy life for myself, my friends, and my family, and knowing I might not be able to achieve that is challenging. I’ve made some pretty stupid choices in my past – and I am still trying to forgive myself for them – but I know I am a sum of my choices and actions now, and I do my best to accept that.

SR. What words would you have for all the Urbex detractors claiming you guys do this only to gain some attention?
My long-time friend Ryan has a great response to people that try and bring him down, ‘Don’t hate me because you ain’t me.’

SR.Any advice for the potential new generations of Urbex aficionados?
Go out and be an actual Explorer. It is not Exploration to ask people how to get into places through Instagram, or expect that people will walk you through a spot over the Internet. First and foremost, to be an Urban Explorer you need to explore. Make sure you’re doing this for you, and not because people around you are, and you want to have a ‘cool’ Instagram profile. Be safe, take care of your friends, and remember that in the blink of an eye this whole show could be over, so keep it real.

Urbex is available now on Red Bull TV – Red Bull TV is a free digital video service that features inspirational programming from the world of Red Bull in live global events and an extensive selection of sports, music and lifestyle entertainment.