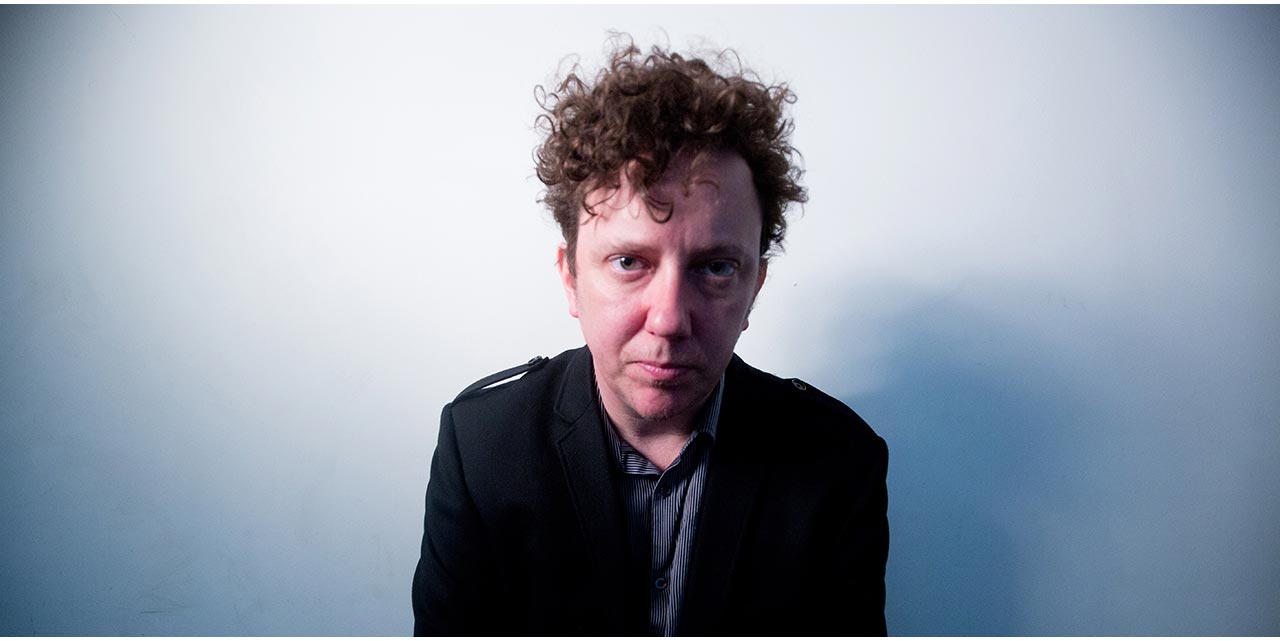 To find out more about the album, thanks to the Revolutions Per Minute team, we had the chance to send across some questions to Ben.

SR. Back yourself is your new release, and its lyrics are deep and meaningful. How was the song writing process?

This album was a bit of an experiment for me – I tried to write a lot of the songs in the studio, with varying degrees of success. Having said that, a lot of the lyrics were written beforehand. Although some songs, like “Isolationism” and “End of Days”, which are two of my favourites, were written on the go, during the recording process. For the rest of the blather, I just keep a notebook and write down all my feelings and then try and make the songs.

SR. What comes first the lyrics or the music?

SR. A personal favourite for the team is Where the Corals Lie. What can you tell us about that song? “Where Corals Lie” is a cover of an adaptation of a poem. The very famous and highly regarded English composer Edward Elgar (who’s responsible for the most amazing cello concerto ever, voted #1 in ABC Classic FMs Hottest 100 modern classix or some such a few years ago, pipping even red hot Russian protege Igor Stravinsky’s hotly feted “Rite of Spring” for the pole position, check out the Jacqueline Du Pre verion) set a bunch of poems about the sea to music about 140 years ago and called it Sea Pictures. “Where Corals Lie” is based on a poem by a man named Richard Garnett. Here’s what Wikipedia has to say:

“Where Corals Lie” is a poem by Richard Garnett which was set to music by Sir Edward Elgar as the fourth song in his song-cycle Sea Pictures.. The poem was first published in Io in Egypt and other poems in 1859 and subsequently anthologized in Sea Music in 1888.

Anyway I was an arts student once, it’s probably got something to do with that.

SR. What’s the most memorable show you have ever played and why?

The one I remember the most right now is last night’s show in Hamilton, New Zealand – home of the Rocky Horror Picture Show. Only two people came, and they were American students visiting from Melbourne. So they weren’t even local. Mind you, one of them bought a record.

Not really. Antiques Roadshow is my favourite TV show though and I’d like to meet Rupert Maas, who does the paintings. Maybe he plays a bit?

SR. Can you share with us any funny “tour story”

I once played a show at the Australian Consulate in London on Queensland Day – and they served VB! Lolol. It was during the London 2012 Olympics. I didn’t have any formal attire so I had to go get some suit pants from an op shop and they didn’t fit properly; I looked like a clown. Clowns are funny.

What’s next for you?

Today I am driving five hours to Gisborne on the east coast of the north island of NZ to play at a cinema.

SR. Any special message for your fans?

Get a real job.

Back Yourself National Tour