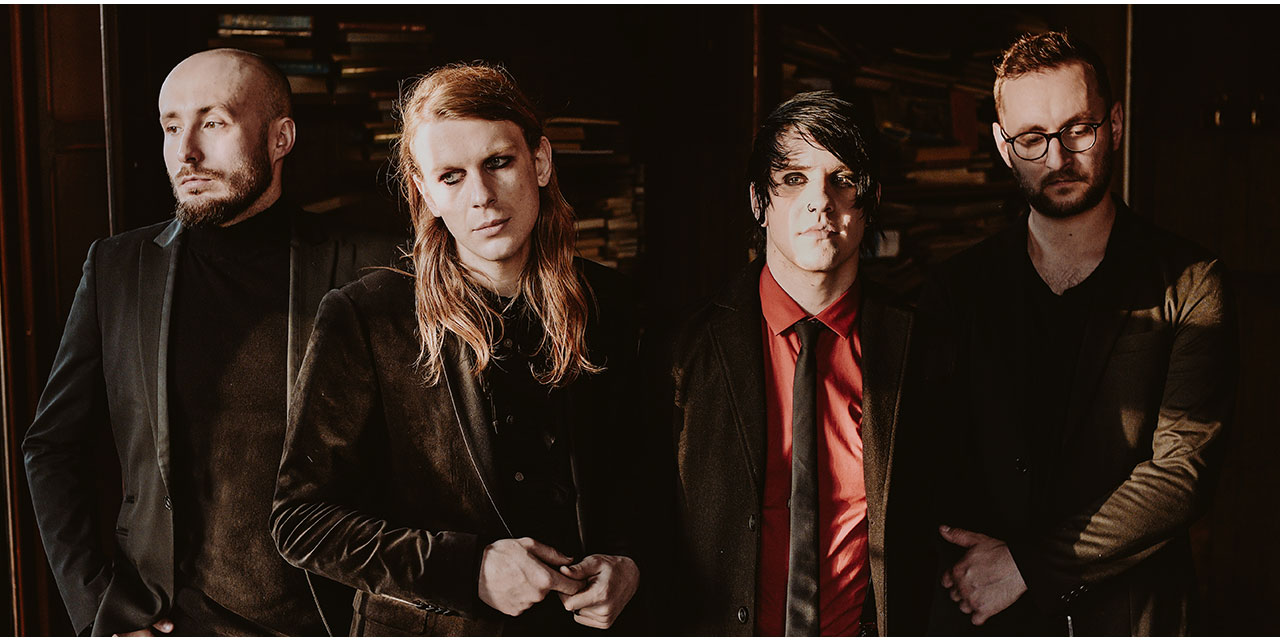 British lads As It Is have continually for the last 5 years, push themselves as a band. Their latest release The Great Depression;due out this Friday is a wonderfully composed album that brings a rawness we haven’t seen from them yet. TGD delves into the romanticism of depression, the state of mental health as it follows a journey of a man faced with death.

Thanks to Carolina Australia, even with their busy touring schedule, we were lucky enough to talk to front man Patty Walters about the upcoming release!

SR: You guys have been on the famous Vans Warped Tour for a few weeks now and it’s nearly wrapped up, how has the tour been for As It Is?

Yeah, it’s been really great, it’s always a good time doing warped tour. We still have 4 days left [at the time of interview], but we’ve done 20 days straight so it’s nice to sit back for a day. We’ve gotten really great reception off the new songs, and the crowd has grown since the last time we were here, it’s just been really fun.

SR: Your 3rd studio album The Great Depression, is being released on August 10th. Listening through this album; it really seemed like you pushed the barriers of As It Is. Did it feel that way recording it?

We were in really negative space as a band for about a year and we really wanted to make our next release with the potential that it could have been our last one. We wanted to make something we were really proud of, as well as the fact that I like to think that we are a band that evolves throughout every album and push those boundaries as far as we can go to make some really great songs.

SR: Your song The Stigma (Boys Don’t Cry), it’s about this repression of men’s emotions. The lyric “dry your eyes, because boys don’t cry” seems like such a nostalgic line I’m sure for a lot of people because it’s such a staple thing that we’re told. Did you have any experiences that influenced the song?

Yeah, it’s definitely something that we’ve all been told and for me it’s about a lot of things I’ve been told and I’ve feelings I’ve repressed, even down to the issue of gender identity. We do still have this whole stigma about mental health and music and art is such a great way to be able to let these feelings and statements that we want to put out as a band and with music it can reach such a wide audience. 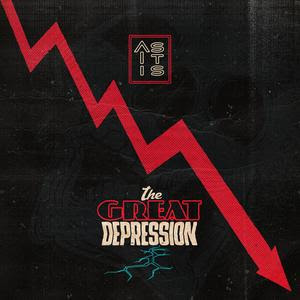 SR: As you just said about the whole sort of cathartic therapy from forms of art, do you have a go to band that you listen to when you’re going through a hard time?

I think Motion City Soundtrack. The way Justin sings about all those things that he’s been through is incredible. He’s a great song writer. I’m super excited for his solo stuff that’s going to be coming out.

SR: You guys had the pop punk legend Aaron Gillespie perform on your track The Reaper. What was it like working with him?

It was so awesome. We asked him if he would be interested, because well if we didn’t ask we never would have known, and he was actually really into it and we were so excited. The way that the melody works so well, it all worked out really well together.

SR: What’s your favourite track off the album?

I would have to say The End

SR: What song out of your discography would you call your autobiography?

You, The Room and The Devil on Your Shoulder, I would say that song best represents me and what what I’ve been through.

SR: What song do you wish you’d written

God Only Knows by The Beach Boys is the best song ever written.

Grab your copy of The Great Depression, out August 10th!

Are you or anyone you know is experiencing a personal crisis or thinking about suicide?

These are some free services available 24/7

Remember, It’s OK Not To Be OK

Suicide Call Back Service
Phone: 1300 659 467
www.suicidecallbackservice.org.au
Anyone aged 15+ years who is suicidal, caring for someone who is suicidal, bereaved by suicide, or a health professional supporting a suicidal individual
Available 24/7