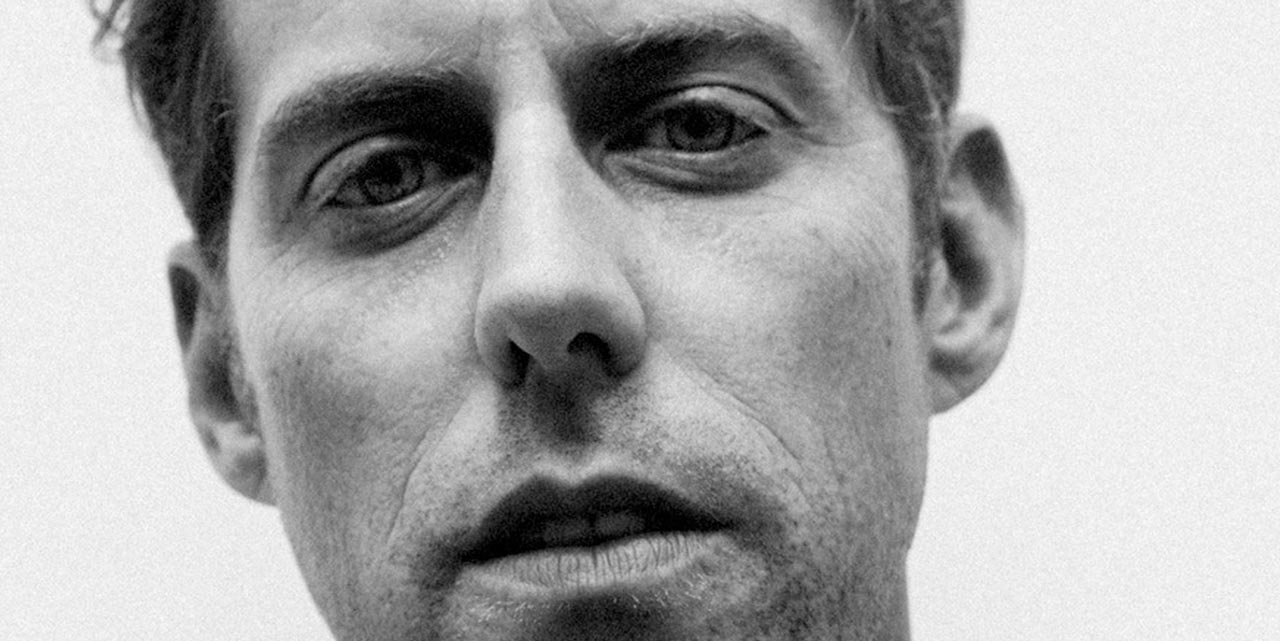 We had a chat with Andrew McMahon, the vocalist and guitarist of, Andrew McMahon and the Wilderness and formerly of bands such as Something Corporate and Jack’s Mannequin. He will be kicking off an acoustic tour of Australia soon to keep his fans down under happy.

He will be hitting up just Sydney and Melbourne this time, but it will be a trip well worth it for fans traveling to see him from interstate. We had a chat about his recent shenanigans, his ongoing charity support work, as well as recent record label changes and how it can affect an artist, for better or worse…

SR. You’ve got a lot going on at the moment man, you’ve got an acoustic tour of Australia coming up soon, and you’ve got your album ‘Zombies on Broadway’ which has been out for about a year now, how has that been received overall?

It’s been great. We’ve had two of our most successful tours back to back here in the states, one was the album tour, and the second was an acoustic run with a more mixed set list including some ‘Jack’s Mannequin’ material. I got off the major record labels and changed to an independent label, and it’s been great. They’ve somehow managed to crack the code and get my music on the radio over here. After doing this for seventeen years now, it’s been pretty wild.

SR. How are you finding the transition from a full band to an acoustic live set?

I write the songs on a piano to begin with, so in a sense it’s just returning the songs to the original state in which they were written, except on guitar instead. It does take a lot of organisation to make sure the songs are in a state where they will work in a live setting, I have a keyboard player that I bring with me as well. We have a good set of stripped back tracks from our history, and all of the new ones as well. I’m looking forward to it, I think it’s going to be really nice.

SR. You’re very involved in the ‘Dear Jack’ Foundation, can you tell me a bit about that?

The ‘Dear Jack’ foundation has been around for about twelve years now, and the past three years have seen a huge growth for us. We run programs to support adolescents and young adults (15-39 years of age) who are facing a cancer diagnosis, or who are survivors of the disease. We’ve found that we’ve been able to raise awareness and change people lives, just by being there to help. It’s something that that demographic has been in desperate need of, and hasn’t really seen so far. There are so few support networks for this demographic, you can really see how it benefits them emotionally, physically and spiritually. Our goal is to raise as much money as we can, and implement as many projects as we possibly can, while also raising awareness for a very real issue.

SR. You’re supporting a great cause, keep up the great work! How did you come up with the name “Andrew McMahon in the Wilderness’?

I think a lot of it was really wrapped up in the transition from ‘Jack’s Mannequin’ to my solo work, I wasn’t sure what was coming next and I felt the need to close up on that band before I knew what my next step was going to be. A lot of that happened when I was ill, and was processing that illness, I decided that I was ready to put that project behind me. In that moment I cut ties with a lot of people, not necessarily for any negative reasons, but over the course of being signed to various major labels and having my contracts fall into different hands constantly, the instability of those label became too much to deal with. It was an intense and confusing time, I’d be working with completely different people from record to record, and I got to the point where I realised that I didn’t want to do that anymore, it wasn’t a soulful way to create. Trying to figure out what to do next was almost like being lost in the wilderness, not really having any idea what to do next, trying to find my way back. That was really the genesis of the name, and as I’ve applied it to the project going forward, I feel like I’ve found my feet. The goal of growth and creation falls right into that, stepping out of your comfort zone, and somehow being able to find your way.

SR. How did that changeover of hands with the record labels effect you creatively at the time?

When you’re not sure how your music is going to get to people, and when you’re not sure if the people who are in control of your creativity are going to do the right thing, it’s hard. When you don’t know those people, and you finish something you’re proud of and they start volunteering opinions, but you’ve never met them, it’s hard to know if you can trust them. It can be depleting.

I’m a huge fan of constructive criticism and collaboration, but when you don’t get to choose your collaborator, that can be a very dangerous place to be, creatively. I’m fortunate that I’ve always been able to do work that I’m proud of, but when it came to releasing records, I would end up feeling short-changed, especially in the approach to how my work was marketed and exposed to people. I’ve now shifted to a really amazing and dedicated management team, who support me and make sure that I’m represented, and who trust my voice and work with me, and it’s been a really healthy change for me.

You can see Andrew McMahon in The Wilderness’s Acoustic set at the Factory Theatre in Sydney on September the 19th or Max Watt’s in Melbourne on the 20th. Make sure you grab your tickets now so you don’t miss out on this very exclusive acoustic tour!