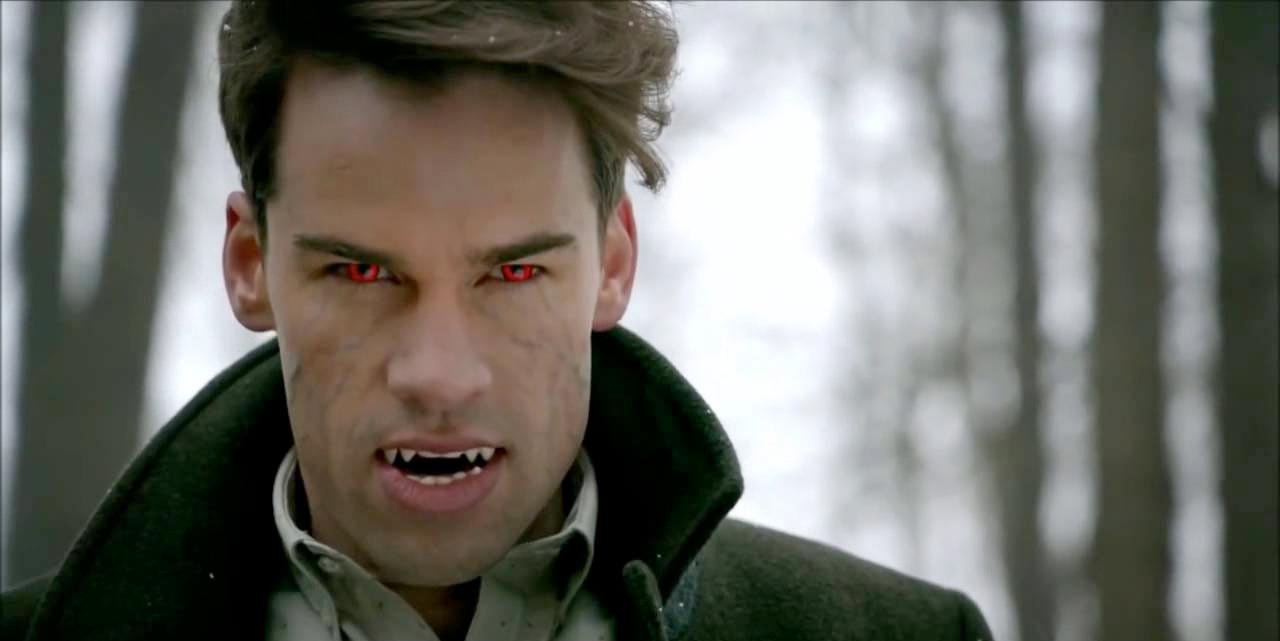 After making a successful career on TV shows like ‘The Originals’, ‘The Pacific’ and ‘Home and Away’, Melbourne-born actor Andrew Lees is heading back home for Oz Comic-Con.

To find out more about his career, we had the chance to chat with Lees ahead of Oz Comic-Con Melbourne.

SR. What can you tell us about joining ‘The Originals’ Cast? Were you a fan of the Vampire Diaries books?

I auditioned so many times for the Vampire Diaries before, so they knew me when the character for The Originals was available, so they called me…I was so happy to finally join the series, and the best thing is didn’t have to do a bunch of auditions for it.

To be super honest, I haven’t seen much about the saga before I joined it, but when I did I literary became a mad fan, got super engaged with this universe, and i finished entire seasons in 1 week.

SR. What do you like the most about The Originals and your character of Lucien Castle? I really dig the darker tone of the series. All the mythology around immortality and get the ultimate power its so much fun, and that was what I wanted to show in my character.

Sadly I was killed, and in Originals, unlike other shows, when you die, you pretty much stay dead (laughs). I wish I would have been brought to life again by a witch or something, but the show now is over, so there is no chance.

SR. Do you still keep in touch with your fellow cast members?

Totally, the cast was a family, we all got along really well. I’m a good friend of Rebecca Breeds who played Aurora, and her husband Luke Mitchell.

SR. Are you considering to follow the trend of many young Aussie actors and moving to the US?

Yes, I’m currently looking for more work in the US. I’ve just finished filming Mortal Engines in NZ, so now it’s time to continue looking for opportunities, and in the states are many.

SR. Speaking about Mortal Engines, which is gonna be a huge blockbuster. What can you tell us about being on set with a legend like Peter Jackson?

Peter Jackson is amazing, he knows exactly what he wants in his takes, he is always in control and even created his own visual effect company…How good is that!

When he directs, is like looking at somebody playing with action figures, which are the actors. He is fantastic, and I cannot be happier to being part of his film.

SR. What else can you tell us about the film and the visuals?

Mortal Engines is such an incredible large-scale film. It’s set in a world where cities move from one place to another, London moves with this huge tank looking wheels and engines, there other cities that have spider legs and they look so cool.

The visuals are impressive, and the work Peter Jackson and his visual effects team is mind-blowing. Also the cast is amazing, imagine being on set with Robert Sheehan, Frankie Adams, Stephen Lang and Hugo Weaving. Just a dream for every actor.

It’s funny, because Hugo (Weaving) had some other commitments, so some of my scenes with him we made them separate, and then they put them together, so I’m very looking forward to see that.

SR. What can you tell us about your character?

It’s a fun character is like Draco Malfoy, a kind of a douche-bag to Tom (the main character played by Robert Sheehan).

SR. Just to finish, any message for the fans ahead of Oz Comic-Con Melbourne?

I’m very looking forward to meet you all and answering your questions and to hang out with the other guests at the con. Come over to say hi, don’t be shy!

Oz Comic-Con Melbourne will be held at the Melbourne Convention and Exhibition Centre on June 9th and 10th. Tickets are available at www.ozcomiccon.com/tickets.