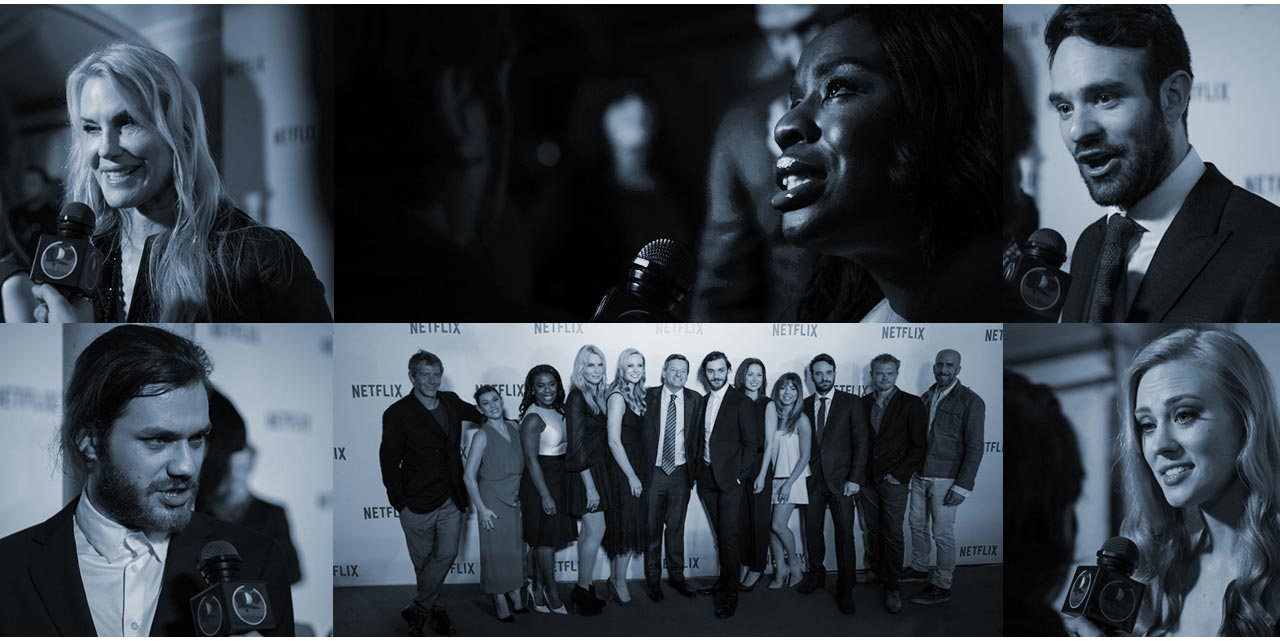 Circular Quay’s Sydney Museum of Contemporary Art had all glitz and glamour as the world’s biggest internet television network, Netflix, took its official launch nationwide. With International TV stars traveling from different parts of the world, they welcomed Netflix to Australian audiences with open arms, being actors from various acclaimed films and TV shows on the red carpet.

After the conducting of interviews, all the stars joined VIP and media guests and the official party inside the museum, where guests were able to enjoy delicious Netflix-themed cocktails and food, as well as witnessing the first glimpse of some shows being offered by the internet television network. However, the biggest highlight for many was the fact that all the international stars quickly left their allocated VIP area to join the party – sharing drinks, posing for photos and simply having a good all-rounded chat with attendees of the event. It was from there, the stars displayed nothing but gratitude from all the support and love received by the launching of Netflix, revolutionising the way Australians watch their favourite TV shows and movies. Welcome to Australia, Netflix!

Here, enjoy some snaps from the red carpet below:

Netflix is now available in Australia and New Zealand.
Find out more about this amazing entertainment platform here.