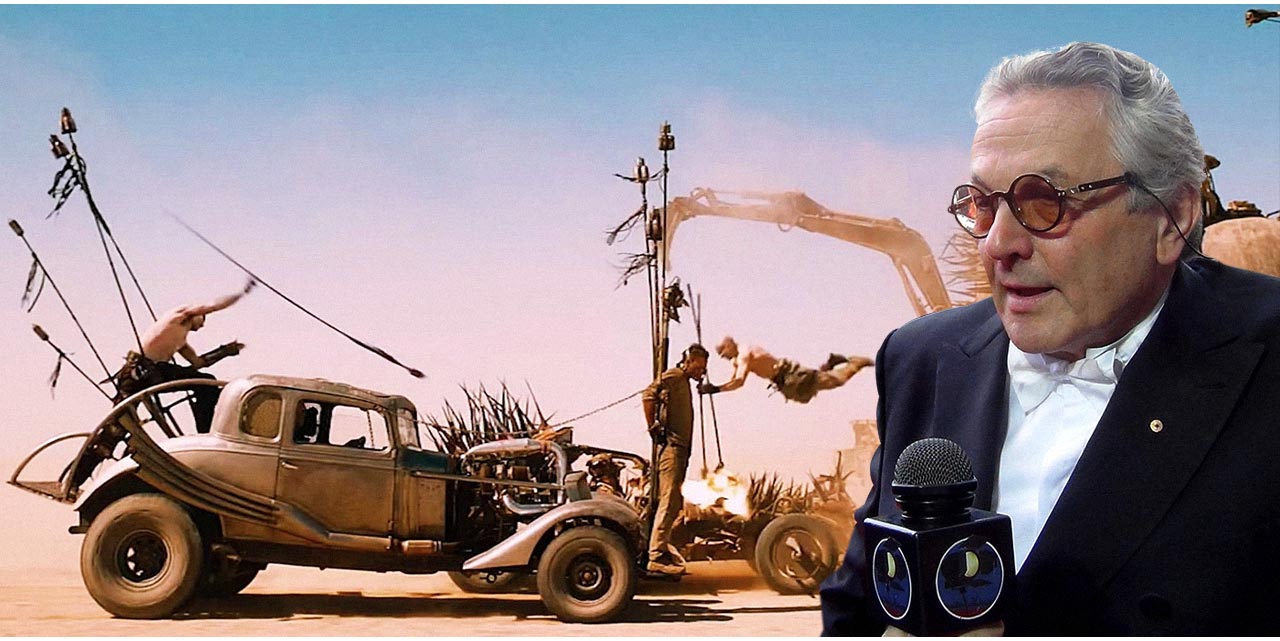 After the global success of Mad Max: Fury Road, Australian director George Miller has been involved in a number of projects, including the Man of Steel sequel that has been already dismissed by critics and a Mad Max spin-off featuring Charlize Theron‘s Furiosa. However, comic book fanatics still hope to see long-time DC fan, George Miller, behind the camera bringing his vision for the DC cinematic universe to the big screen, especially after his 2008 abandoned Justice League film, Justice League Mortal.

Thanks to the 2016 AACTA Awards, we had the chance to speak with Mr. Miller on the red carpet, in order to hear his opinion of the current status of the DC cinematic Universe created by Zack Snyder, as well as his forecast for the Australian film industry and the likelihood of a Mad Max: Fury Road sequel.