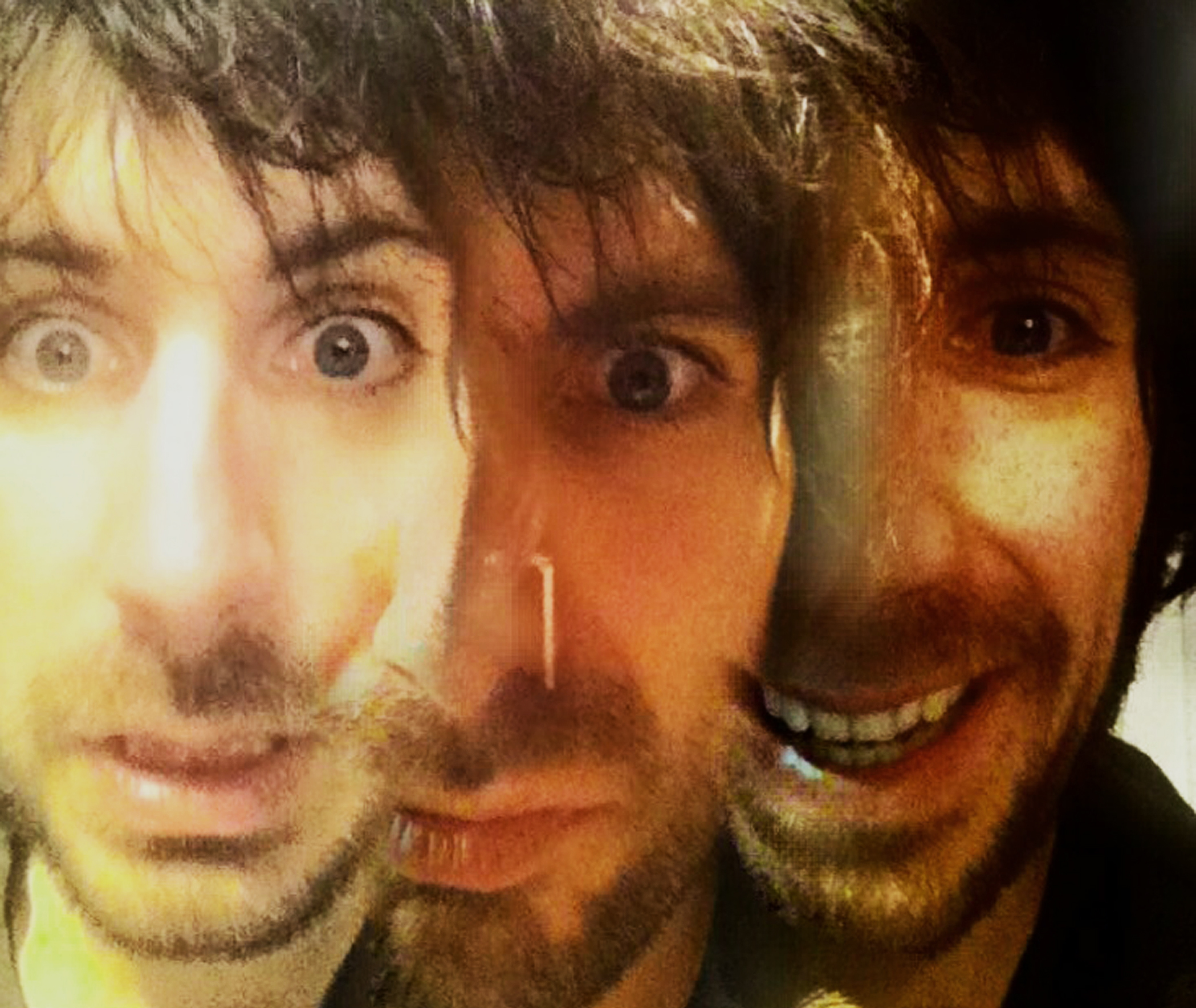 Through the history of Australian music, there are few bands that can claim to have had as much impact and international acclaim as the Antidopean Rock Collective (ARC). Who? I hear you ask Whilst ARC may only be a year old, the band collectively has almost a century’s worth of experience as pioneers and leaders of Australian music. Consisting of members of You Am I (Davey Lane), Powderfinger (Darren Middleton) and Spiderbait (Kram) – all of which were founded in 1989 – along with Mark Wilson from Jet (1991), these bands have amassed 33 Aria awards along with 16 top ten albums, solidifying their places in Australian rock history.

As with all good things, they must come to an end. And although rumours of reunion encircle some of the bands, others are likely to remain merely fond memories. But the formation of ARC, which is playing at this weekends The Spirit of Bundaberg Festival (10 Oct from 10am-8pm), the band provide a window into the past as they play a collection of songs from the vast catalogue of their four original bands along with a selection of classic covers.

We had the chance to catch up with Davey Lane recently, who discussed how the band came about, what the term ‘supergroup’ means to him and what the future holds for ARC and its members!

What led to the forming of ARC and made you want to be involved?

We were a band that was sorta thrown together for the World Cup last year – mainly through the impetus of Darren, it was as simple as us all being friends (and in Mark, Darren’s, and my case, neighbours). It was to be a one-off thing but offers started coming through once we got back – we thought, why not hang out and play some songs together. If there’s a void for a band playing classic tunes from eras gone by then we’re happy to fill it!

What are your thoughts on the term ‘Supergroup’ and what qualifies as one? Do you consider ARC a supergroup?

Personally, I think the word ‘supergroup’ is bloody awful, and it makes me cringe – there’s something presumptuous about it and for me it conjures up images of the VH1 reality TV show from a few years ago (which by the way is hilarious if you’re into trainwreck TV). I hate the word, and don’t particularly consider any group ‘super’ if I’m part of it! Just because it’s made up of folks who all play in different bands doesn’t particularly make it a ‘supergroup’, as much as I think Mark, Darren and Kram are super, as people and as musicians. If Lennon, Elvis, Dee Dee Ramone, and Keith Moon came back from the dead and started a band together, then fair play – I’d let that qualify as a ‘supergroup’, but until then….

You’ve only recently formed having played just a handful of dates – what’s the plan for ARC? Albums, tour etc?

Dunno yet, we’re all busy with other projects too, and at this point it’s heaps of fun so we don’t wanna drive it into the ground. Relatively, we’ve only really just started this thing, there’s myriad options for things we could do but we ain’t in any huge rush. But all of those things are on the cards for the future.

Do you play original material or is it a selection of tracks from your back catalogue?

A sprinkling of songs from Mark’s and Darren’s former groups, but mainly a selection of classic Australian/NZ songs we love. We’re all songwriters, and Mark and I are writing together for another project, so it’d be nice at some point to weave our original musical stylings into the set, but not just yet.

The Spirit of Bundaberg Festival will be one of your first festival dates. Why this one and what can people expect?

I played the last festival with You Am I (back in May) and we had a great time. When the offer came up we jumped at it. Bundaberg’s a great place to hang out, and you don’t often find festivals with as convivial an atmosphere as the Spirit festival. Folks can expect lots of songs they know – when it all boils down, we’re a party band so gettin folks up on their feet is what we aim for.

A number of the members have solo projects that are going well. How does this impact on the opportunities to see ARC in the near future and what are the plans for 2016 personally and as a group?

We’ll take each step as it comes along – as I said we all write so that may be something to look at in the future. Our projects will continue as usual but we’ll keep this ball rolling in some way, shape or form!

As much as I like Bundaberg Rum – it would have to be a drink that our dear mate and Mark’s old bandmate Nic Cester introduced us to, the Aperol Spritz. Is it too late to get the ingredients for that on our drinks rider?

ARC will be hitting the stage at 7pm at the festival with support coming from The Grates, in what will be one of their first festival performances of the year, along with a number of other acts and local support in the form of Eden Mulholland, Brisbane’s Zefereli, Michael David Thomas, Matthew Barker and Derek Smith.