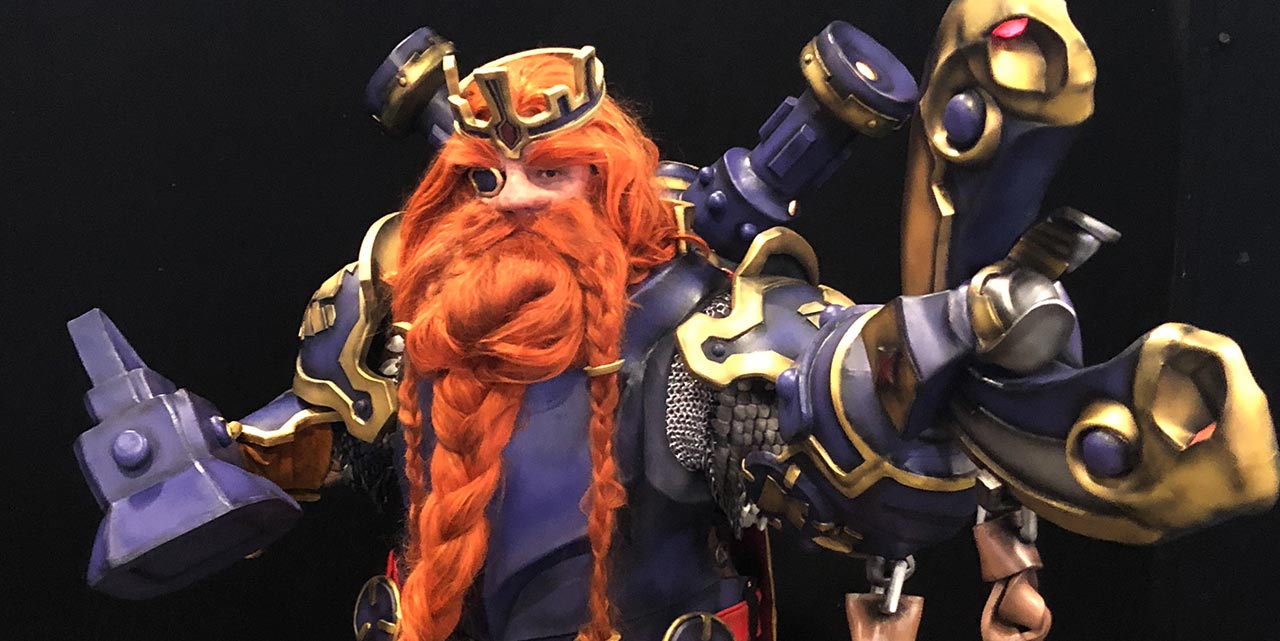 What a wonderful weekend! That’s the best way to describe the return of Oz Comic-Con this year as the iconic event took over Sydney’s convention center on September 29-30.

As expected, an army of cosplayers and pop culture enthusiasts packed the place with their colourful costumes or simply wearing their favourite movie t-shirts for what was a huge celebration of all things pop-culture, including cosplay workshops with international cosplayer Yaya Han and local Aussie talent Breathless_ness Cosplay, autograph and photo-op sessions with iconic TV and movie stars like Buffy’s Clare Kramer, Shadowhunters’ Dominic Sherwood and Matthew Daddario, Prince’s Bride leading man Cary Elwes and even heavy metal superstar Scott Ian from Anthrax, among others. Furthermore, visitors also were able to test some of the latest video-games like Super Smash Brothers and Overkill, as well as buying comics and merchandise from the many stands across the place.

The flawless organisation of the event deserves special praise, as the upgrade from Glebe Island to the ICC made access easier for everyone, allowing also plenty of space for people from all ages to move around and even improving the food service, without long queues to get snacks…How good was that!

Obviously, the real stars at the event were the cosplayers, some of them mind-blowing, with fully functioning gadgets, lights and even sound. However, what makes them the highlight is their friendliness and willingness to pose for photos and to embrace little kids who really believe they are in front of their favourite Disney princess or super-hero in order to keep the magic alive.

Overall, and despite not having a huge super-star guest line-up this year, Oz Comic-Con once again proved that it’s all about the fans, and despite some tiny annoying things like having Cary Elwes hidden behind a curtain during his autograph season for some odd reason (C’mon mate, fans at least deserve to have a glimpse of you from far), the event is here to stay…Bring it on Oz Comic-Con 2019!