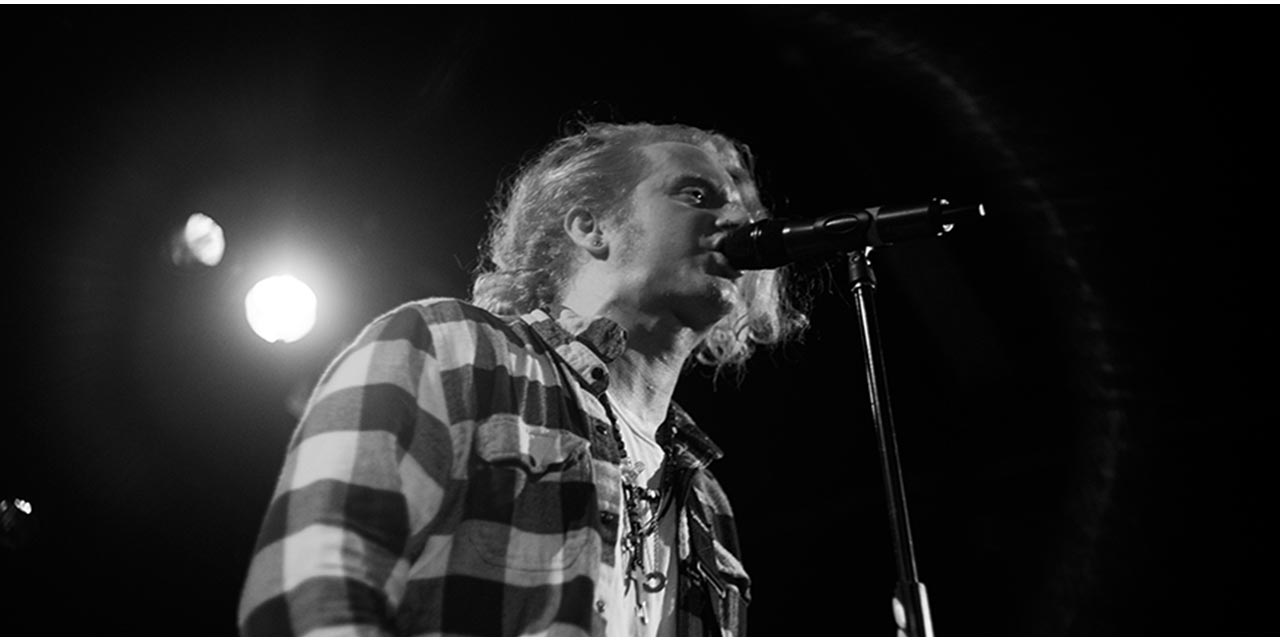 When one goes to a live music event, one does not expect to feel like the barrier between band members and audiences to be lifted, but last night the venue felt as one whole being as fan celebrated one of the best pop-rock bands of our time We The Kings.

Our old friends We Take The Night opened the show, with a hardly noticeable sick singer, this was one of their best live shows to date. The crowd were just so enthusiastic and feeling the music that the band members were so surprised and grateful when they didn’t even have to ask for them to clap in their song Bring It On. An enthusiastic, progressive set – this is definitely a band to watch.

Next up was Avastera, who reminded us at points of Emarosa and Enter Shikari, with a sprinkle of Hands Like Houses. The highlight of their set was their harder cover of The 1975’s Robbers.

Finally, at around 9:30, pop-rockers We The Kings moved into the stage, in a heartbeat playing their songs Queen of Hearts and oldie, but a goodie, Skyway Avenue. It seemed all the band wanted to do was to dance and have their fans enjoy themselves with structured dance moves even being instructed to the audience in I Feel Alive.

Constant banter and stories were told to the audience, including an analogy about “the first time [Travis Clark] played jenga” before playing Secret Valentine which brought the night to a pretty personal interlude. Along with stories about singer Travis Clark’s and keyboardist Coley O’toole’s children and how they’re going to “bring them up the right way, and force them to be in a band” which got a few laughs.

The whole show was on point to being a dance party as the WTK fans did not stop moving their feet the entire set. This included the acoustic part of the set with Just Keep Breathing which the voices of the punters had travelled throughout the venue when the chorus was sung.

Throughout their set some awesome covers of Jimmy Eat Worlds- The Middle and Jason Mraz– I’m Yours, along with a drum solo which progressed into a cover of Gold Digger.

The show was ended with hits Say You Like Me and their best known song Check Yes, Juliet which had everyone buzzing as they left. In a whole We The Kings know how to play a show, entertain a crowd and make everyone feel like they have a right to be there. We very much look forward to seeing them again.

Check out We The Kings on the rest of their Australian tour at http://www.metropolistouring.com/wethekings