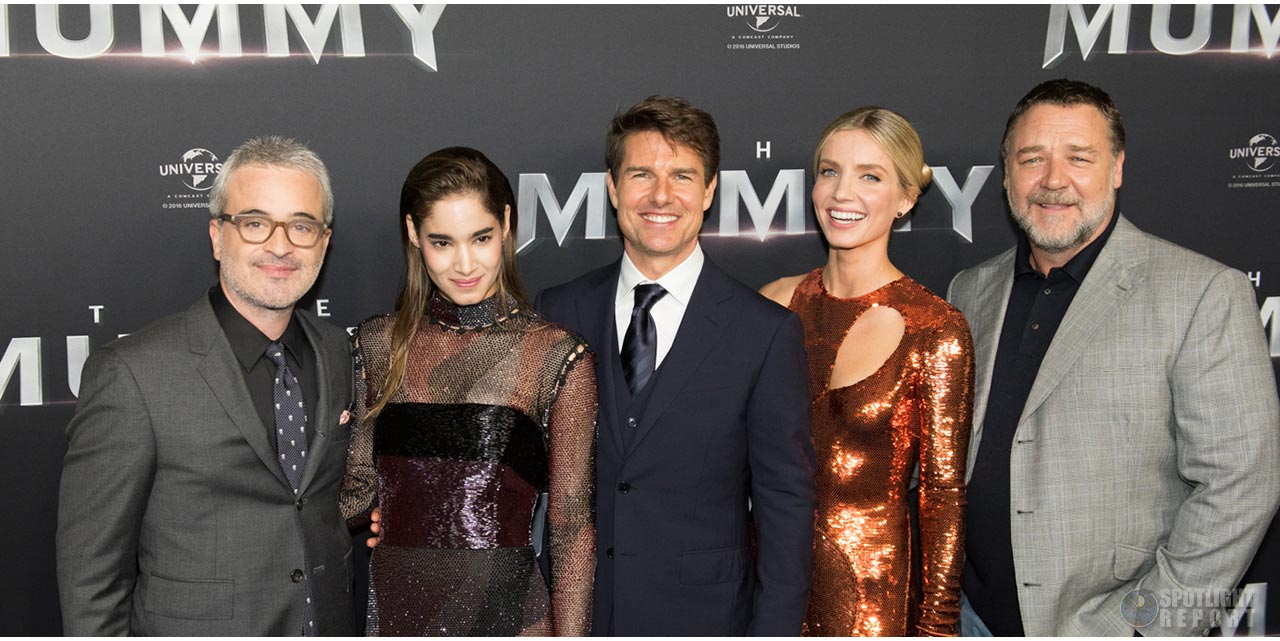 On Monday 23 of May, Hollywood super-star Tom Cruise, attended the Australian premiere of The Mummy at the iconic Sydney State Theatre.


Cruise was joined by co-stars Australian Academy Award Winner Russell Crowe, Sofia Boutella, Annabelle Wallis and director Alex Kurtzman. The group were joined by some local Australian celebrities including The Hobbit‘s Stephen Hunter, and TV hosts Sonia Kruger and Richard Wilkins among others.

Enjoy some postcards of the premiere below: