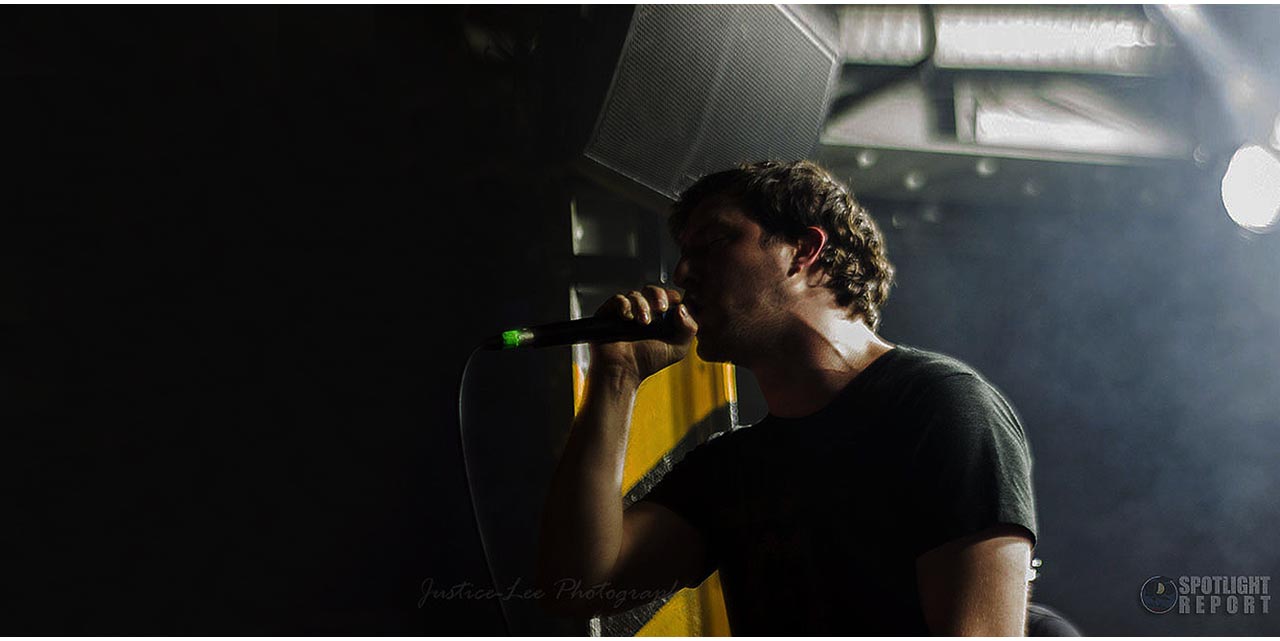 The plethora of bands that opened for Dance Gavin Dance last night at Sydney’s Oxford Art Factory gave a high standard to for the main to achieve. Skyon opened with an energetic show only to be matched by following band Mayfall- who’s singer Sofian rolled around the stage and entered the crowd whilst screaming “stay away” getting in everyone’s spaces.

Oh Villain followed to play an entertaining but repetitive set.

Melbourne’s Acrasia came next and they absolutely took the gig to another level. The vocals of Jimmy Stevenson wowed the audience with an amazing vocal range accompanying his fantastic stage presence, playing songs such as The Return to Ithica, Revelations and Inertia including a guest vocalist from To the Airships Andy Holt for Perseverance

The crowd anticipated the main act and at 11:15 they graced the stage. They played hits from old and new albums such as NASA, Carve, We Run the Night and Lemon Meringue Tie with singers Tilian Pearson (who’s dance moves were something to be matched) and Jon Mess matching the old vocalists to a t. Participation was high in Strawberry Swisher Pt 3, the crowd went nuts singing along with the members who were leaning into the audience. Leaving the stage they came back to play Uneasy Hearts Weigh the Most after teasing their fans with a mini-jam session with guitarist Will Swan showing his talent.

This gig was one of the best throughout the first half of the year. I think that the crowd must have been called Gavin, because they sure did dance.