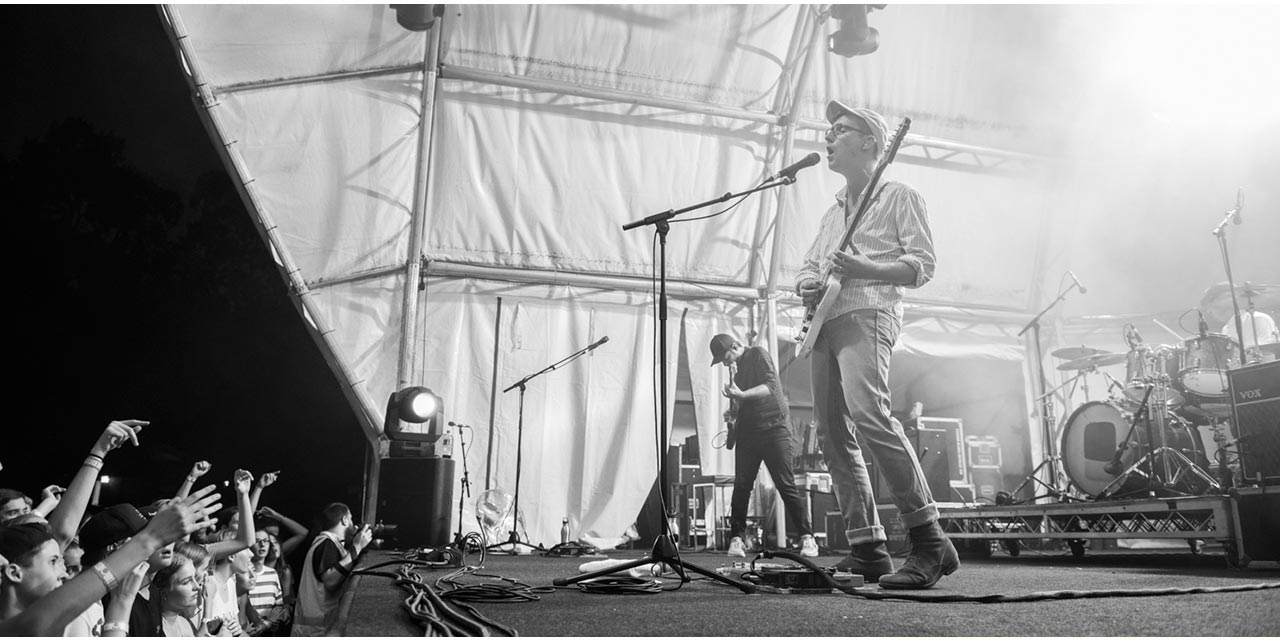 In a massive double-headline performance, indie superstars Ball Park Music and The Jungle Giants took to the Melbourne Zoo stage on Friday night and the Twilight stage on Saturday night for two sold out performances. The Jungle Giants set the upbeat mood for the evening and quickly had the audience join them on the dancefloor as they performed catchy numbers such as ‘Kooky Eyes’ and ‘Every Kind of Way’. The loveable Ball Park Music carried on the momentum for a party set and had the crowd wrapped around their little finger, with frontman Sam Cromack tearing up the stage and jumping into the audience, with the Brisbane quintet celebrating an encore with a special acoustic performance.

All proceeds from Twilight at Taronga presented by ANZ and Melbourne Zoo Twilights summer concert series go towards their respective conservation work. In 2017, Taronga Zoo will champion the first global community action tool Wildlife Witness to help in the fight against illegal wildlife trade. Zoos Victoria have been fighting the extinction of the Eastern Barred Bandicoot, playing a key role in the recovery of the species, increasing community awareness and building programs to reintroduce it to the wild.