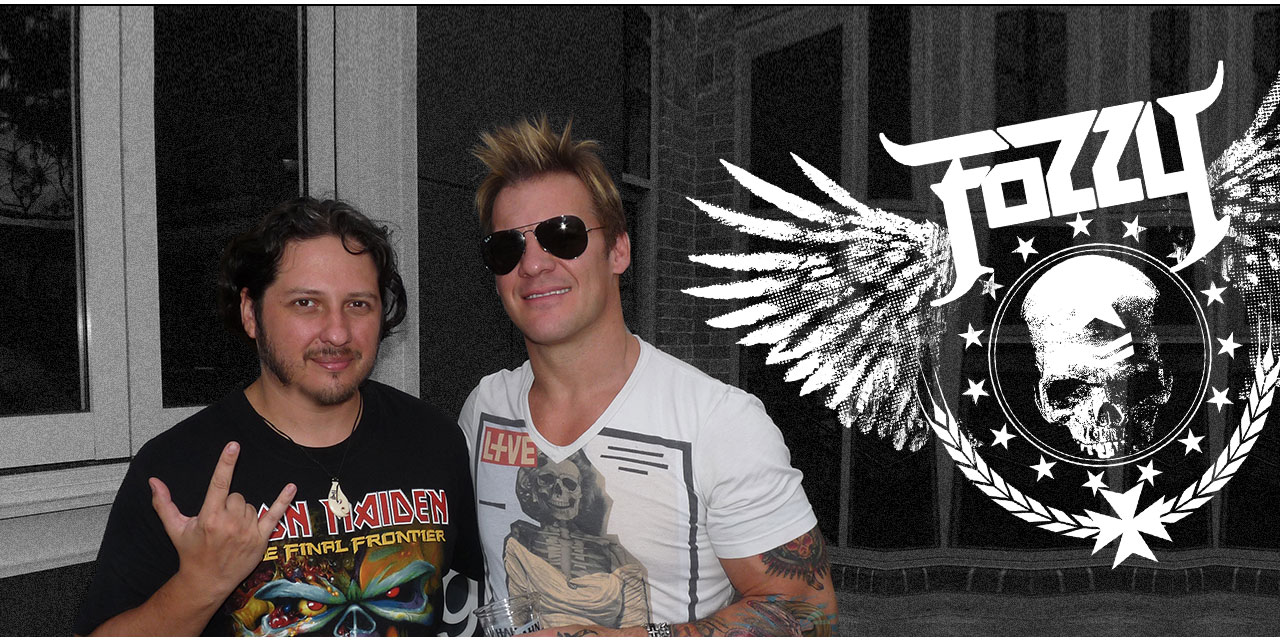 Rockstar, Wrestler, Superstar, Chris Jericho is a man who made his own path in professional wrestling and music, becoming one of the biggest names in WWE history, something that did not stopped him from touring the world with his kick-ass rock band Fozzy.

Jericho, recently visited Down Under with Fozzy as a special guest for the Steel Panther STD tour, where they also played alongside Buckcherry. The explosive success and infectious sound of Fozzy in Australia, gave them the possibility of headline 2 additional shows in Melbourne and Sydney as a way to end their promotional tour for their latest hit album ‘Sin and Bones’.

We had the chance to have a face to face chat with Chris Jericho, before his headline show with Fozzy at Sydney’s Manning bar on Saturday 14th December 2013,  in order to talk about the band’s future, touring with Steel Panther, Soundwave Festival and of course about the WWE.!

Y2Jinterview from Spotlight Report on Vimeo.