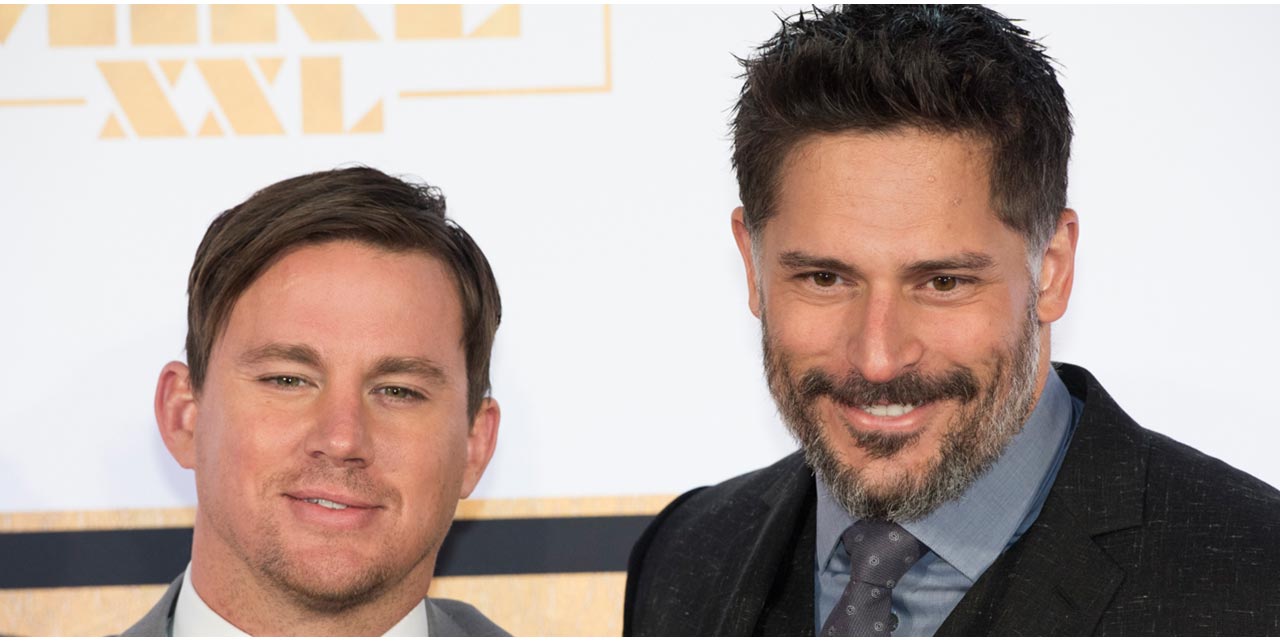 A huge crowd of fans, mostly female, lined up early at the perfectly organised red carpet, with some die-hard ones even arriving the day before despite the cold Sydney weather, in order to get the best spots in the house.

After media and photographers were allowed in, the entertainment began with a group of Australian dancers before the arrival of the stars. Around 6pm the madness began, as Joe Manganiello made his entrance and immediately started to pose for photos and signing autographs while Channing Tatum started his round of interviews.

Both Channing and Manganiello had equal share of duties as they interacted with their fans – stopping by and taking selfies, signing autographs and even reaching to fans at the back and offering them a handshake. Truth be told, it was clear that both actors did their best to make time for their fans.

Tatum and Manganiello also were joined by director Gregory Jacobs and writer Reid Carolin, who were cool enough to stop for a quick chat with us, followed by Joe Manganiello, who kindly came over to us, covering for Channing, who was rushed to another area, making him unable to chat to everyone. Mr. Manganiello, spoke about the changes of his character, the rumours linking him to the Marvel and DC cinematic universes and his upcoming projects.

The red carpet was followed by a screening of the film and a hilarious Q&A with the stars at the end, in which writer Reid Carolin officially confirmed his involvement in Marvel’s Gambit with Channing Tatum set to play the lead role.

Here enjoy some images of the premiere below: