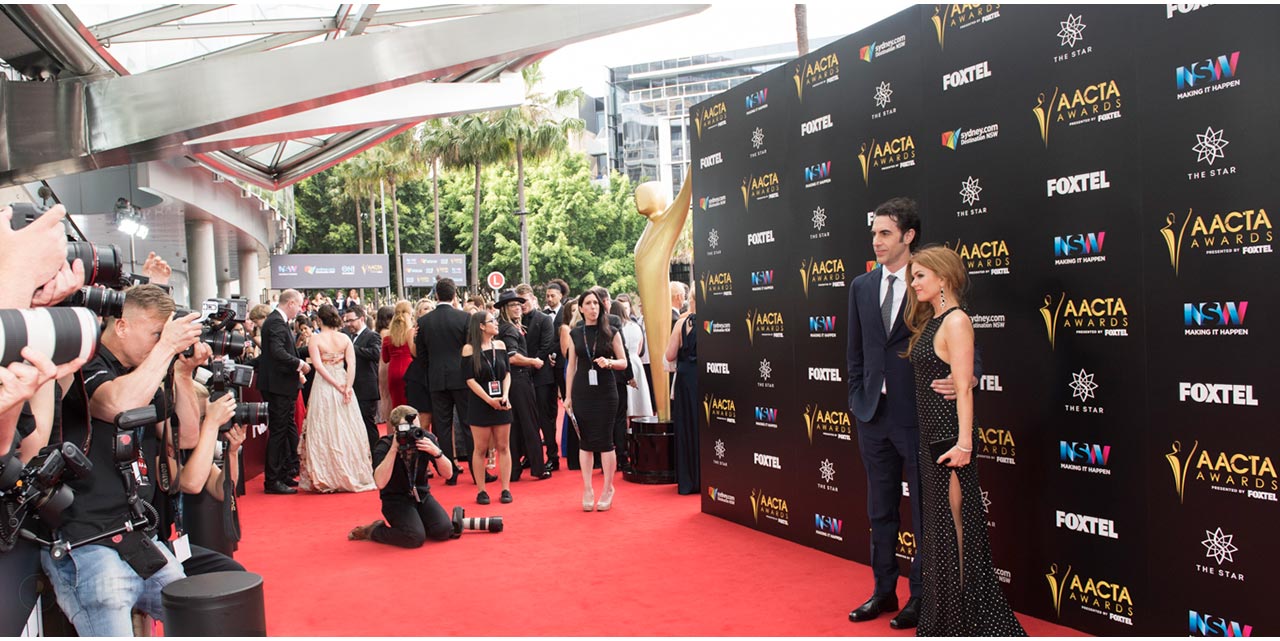 The 2016 AACTA Awards were held on Wednesday December 7 at Sydney’s the Star.

Here, enjoy some postcards of the night below: