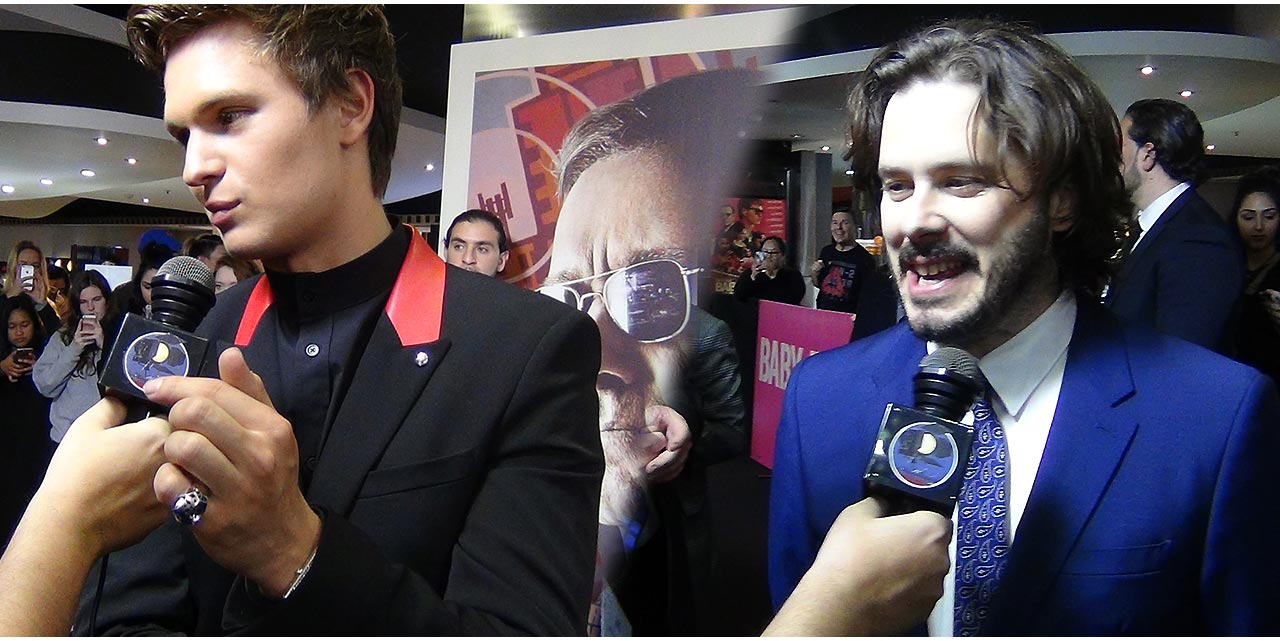 Thanks to Sony Pictures Releasing, we had the chance to speak with Ansel & Edgar about the success of the film, the involvement of George Miller in the car stunts, the challenges for a film that was years in the making as well as the “Han Solo Easter Egg” featured in the film.