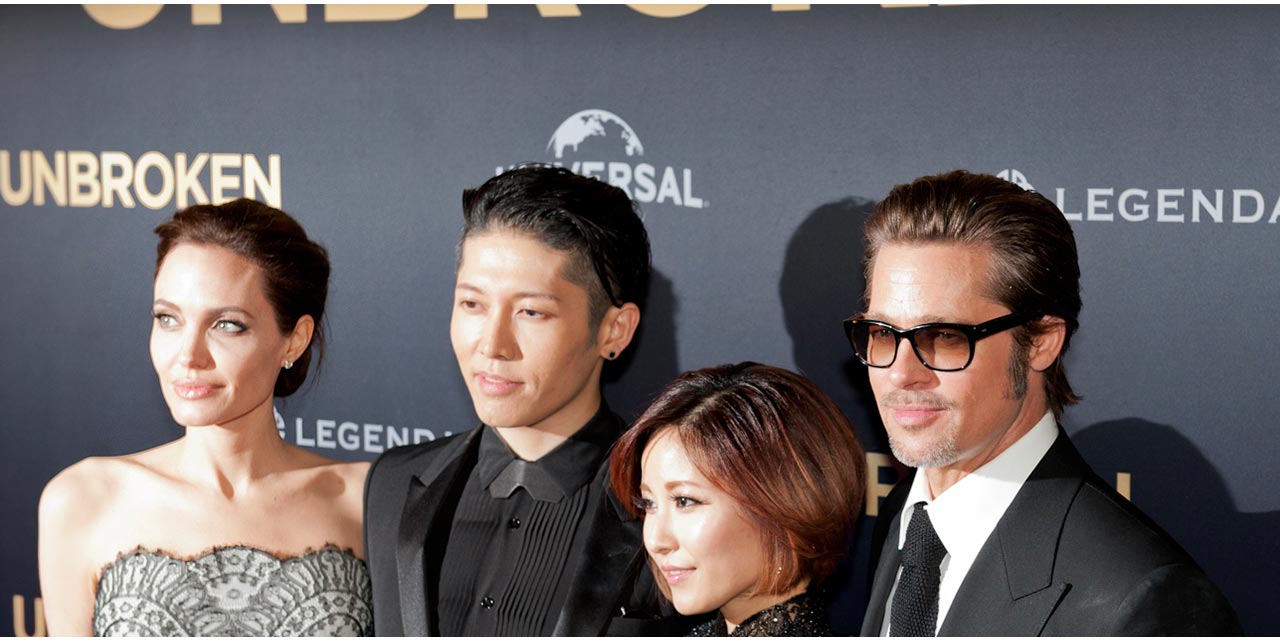 The iconic Sydney State Theatre welcomed tons of fans who started to arrive early in the morning, with some of them even coming from other states in order to get the best spots to get closer to one of Hollywood’s most popular couples.

Jolie and Pitt arrived around 6pm, and tried to not leave their fans down, quickly crossing the street to sign autographs and do some photos with the lucky ones in front row, before doing interviews, showing how humble they are, despite their A-list status.

In addition, the premiere also welcomed the stars of the film Alex Russell, Jack O’Connell and Japanese star Takamasa Ishihara (Miyavi), plus some local celebrities.

Here enjoy some snaps from the premiere below: