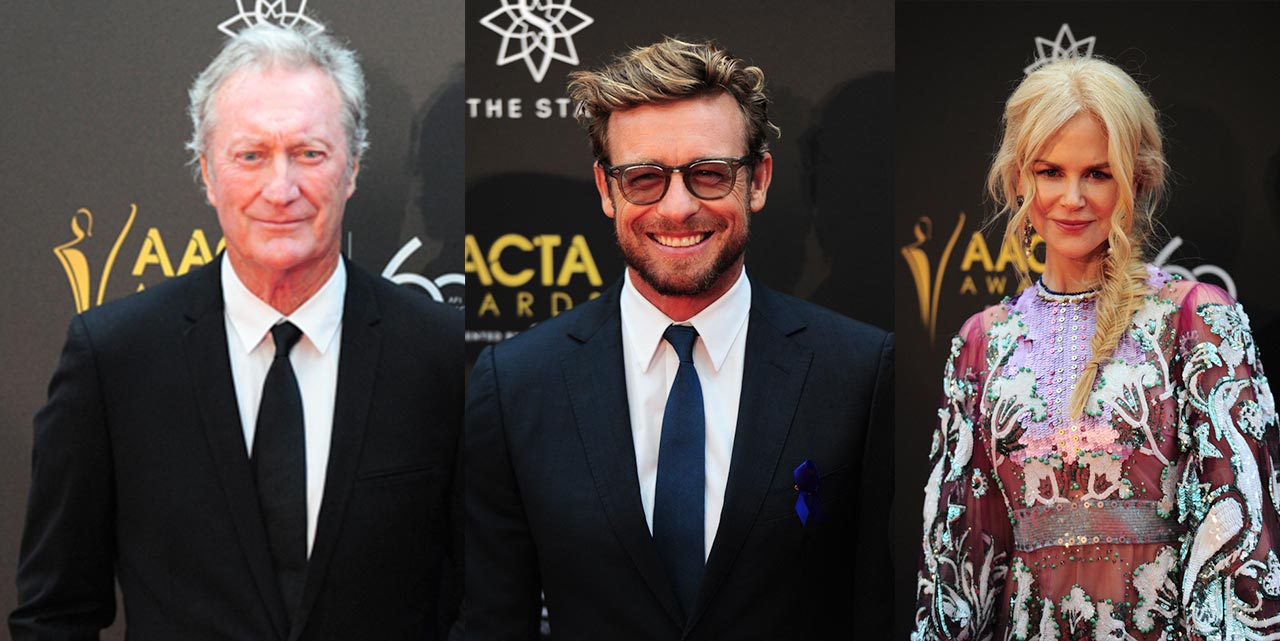 On Wednesday 5 December 2018, Australian stars of the big and small screen came together to celebrate 60 years of Australian films at the annual AACTA Awards Ceremony, held once again at The Star Event Centre in Sydney.

Here enjoy some postcards of the red carpet below: