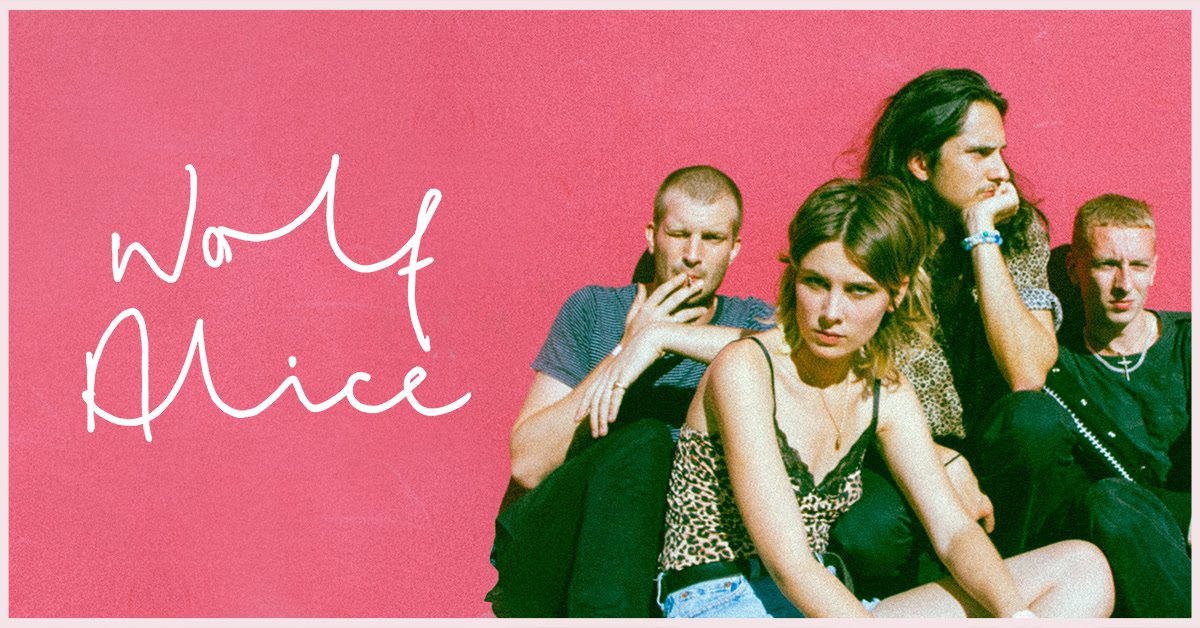 ‘Wolf Alice are not just another indie band’. NME’s statement about the North London quartet is a simple one, but it captures the powerful waves they’re making both in studio and live. Frontier Touring are thrilled to announce that they will return to Australia and New Zealand this September to perform headline shows with plenty of bite!

Frontier Touring wish to advise that Wolf Alice’s Brisbane and Auckland shows have been rescheduled to accommodate the band’s attendance at the 2018 Hyundai Mercury Prize award ceremony in London, following news that their album Visions Of A Life has been shortlisted for Album Of The Year.

“We’re really sorry, but we had to reshuffle a couple of dates in Brisbane and New Zealand on our upcoming tour.  We hope you can all still come and we are more than excited to be there. All original tickets are still valid. xxxx”

Frontier Touring and Wolf Alice sincerely apologise to any ticketholders affected by the rescheduling. All existing ticketholders need not to take action as original purchases are valid for entry at the rescheduled show dates. If the new dates are not suitable, rest assured ticketholders will be able to secure a refund.