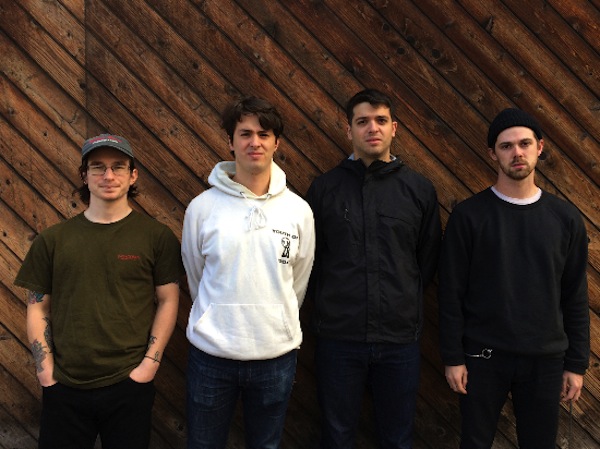 Title Fight have debuted their new video yesterday on Pitchfork. Entitled ‘Rose of Sharon‘, the track will be featured on the band’s forthcoming album Hyperview, released January 30th on ANTI-.

The album, Hyperview, will be the band’s third studio album release and their first album since signing on ANTI-. Just like ‘Chlorine‘, the first release off the new record, ‘Rose of Sharon‘ shows equal promise of a great album that will please longtime fans of Title Fight. Listen to the track below