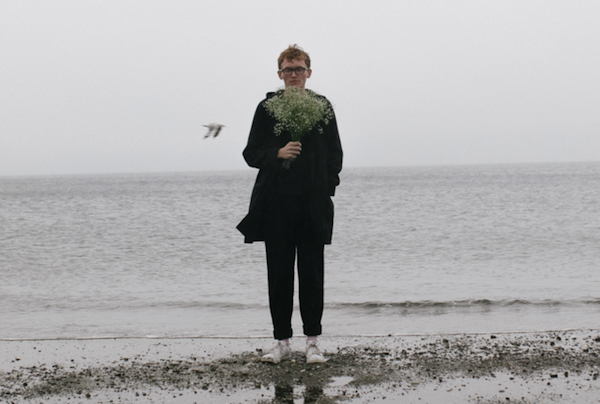 New Zealand musician Lontalius continues to impresses us with his melancholy sound that is a mixture of James Blake meets Troye Sivan, particularly on new track ‘Glow‘ off his forthcoming album ‘I’ll Forget 17‘ out March 25 on Pod via Inertia Music.

The video for ‘Glow‘ was directed by Arty Papageorgiou (Ryan Hemsworth, Lunice), who also directed the video for “All I Wanna Say,” and produced by Phoebe Gittins, the video uses a saturated palette to paint a picture of three conflicted twenty-somethings and their longing. Watch below