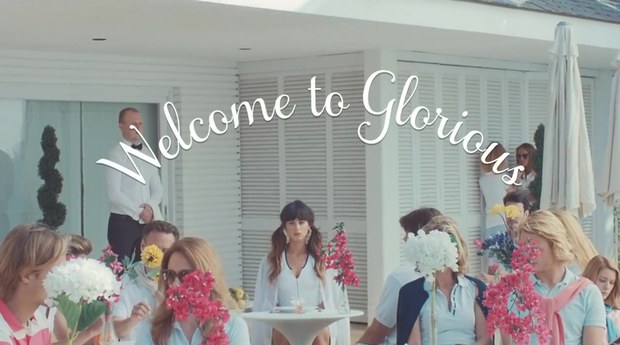 The enchanting songstress by the name of Foxes has released yet another incredible song that is sure to be a hit as her other releases, ‘Let Go for Tonight‘, ‘Youth‘ and ‘Holding Onto Heaven‘, have.

The 25 year old, hailing from the UK, shot to fame with her features on Zedd’s ‘Clarity’ and Rudimental’s ‘Right Here’. Since, Foxes has cemented her name as being a talented world class pop star with fans the likes of Katy Perry. Recently, she blew Australian audiences away with her support role on Bastille’s Australian tour!

The title track off Foxes’ debut album ‘Glorious’ is the fourth single off the album and was co-written by Foxes herself, and produced by Jonny Harris. The video set in a glorious country club was premiered this morning and already has over 80 thousand views, check it out below!