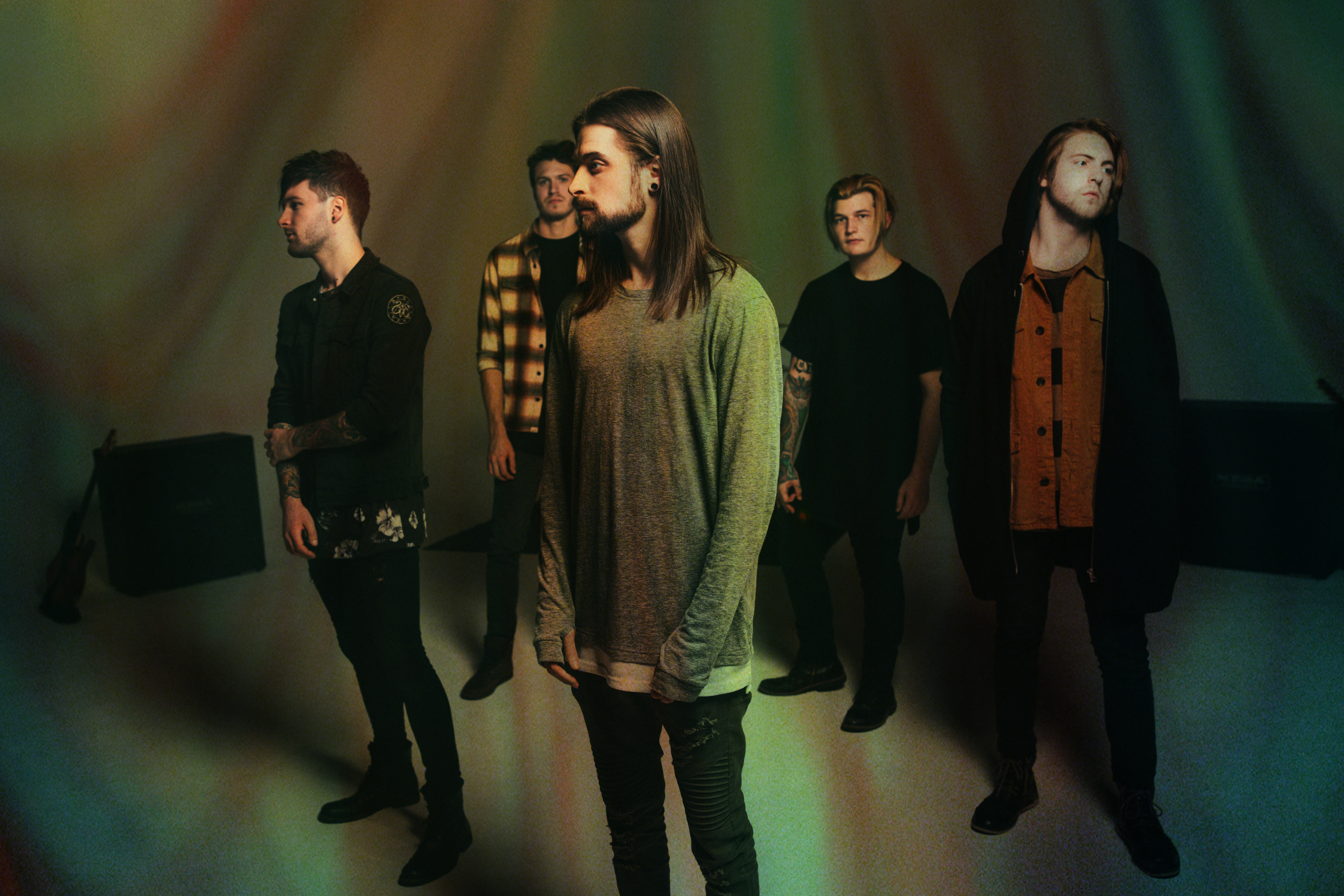 When it comes to albums you grew up as a teenager, the music you stumble upon paves way for how you develop as an individual and the artists/bands you tend to dig along the way. This is no different when it comes to the discovery of new music. With up-and-comer bands creating their own sound, this is where Atlanta rock outfit Vault 51 step in, having a sharp and heavy sound similar to bands like The Red Jumpsuit Apparatus and Underoath.

Coming across as titans in their genre of music already, they show a passion and drive to create art they’re proud enough to call it theirs. With the recent release of their debut EP Kid last Friday, the band were kind enough to share the albums that had a huge impact on the sound influence of the release and the ones that became the staple in their development as creative musicians – from their songwriting to their musicianship. “My first ever show was the 2006 Taste of Chaos tour, where I first discovered the band Thrice. They were currently touring on their album, Vheissu. Something about their performance that day pulled me in and I was hooked. Ever since then, I listen back to that album all the time, as it is essentially what got me interested in performing music to begin with. I feel like some of everything I write draws a little bit of inspiration from that album. Listening back on those songs now reminds me of a ton of my favourite memories of growing up. I listen to it when writing sometimes to help clear my head.” – Landon Jones (Vocals) “AFI’s Sing the Sorrow was a huge influence on me growing up. I listened to it through the best of times, and the worst. From elementary all the way through high school and beyond. The songs are absolutely timeless. The sheer challenge it must’ve been to create something so game changing was completely inspiring to me during the creation of the record. There were a lot of things that the band and Jerry Finn (AFI’s main producer at the time) did to create a temper, or a mood that made me strive to try and replicate that feeling for myself and hopefully other listeners out there.

One main goal for me as a writer and an artist is to try and create that song or that safe headspace that AFI did for me growing up.”

Another album that influenced me: Story of The Year – Page Avenue

Story of the Year’s Page Avenue –  this record was a vital part of writing for me. It was another record that I listened to as a kid. So naturally, it took me back to that place. It was an album packed full of songs that made me want to get up and go skate with my friends every day, or create something I thought was cool (even if it wasn’t). Haha, I think there was just something about the attitude/sound of the drums on that record that really did something for me and made me interested in playing… and being over critical in the mixing process of our own record! Haha.” – Joshua Landry (Drummer) “The album that influenced me the most when writing for our EP is Koi No Yokan by Deftones. When making the record, I wanted dynamics between each song. I remember hearing Koi for the first time and as soon as the first song kicked, I immediately felt like I was thrown into a rollercoaster of a record. Just the sheer distortion and tonality of the instrumental just made me want to replicate that same ambient yet driving force that is Koi. They are a band that always strives to do something different, and I believe what music needs right now is diversity. Definitely in my top three albums of all time.” – Alex Garmon (Bass) Born of Osiris – The Discovery

“This is a record that, as a guitar player, really made me focus on the skills that I was lacking in at the time. Every song is tight, but fluid and melodic at the same time. It forced me to focus on playing with precision when necessary while letting sections of songs I was working on at the time “breathe.”

The Discovery also made me rethink the actual guitar tones I was using, and how/when to use them and apply them to the music Vault 51 was/is creating. While the tones on the record aren’t what I would call fantastic, they opened a door for me to explore other options in the amp world. – Patrick Snyder (Guitar)

Be sure to check out Vault 51’s new debut EP Kid out now. It can be streamed via Spotify: