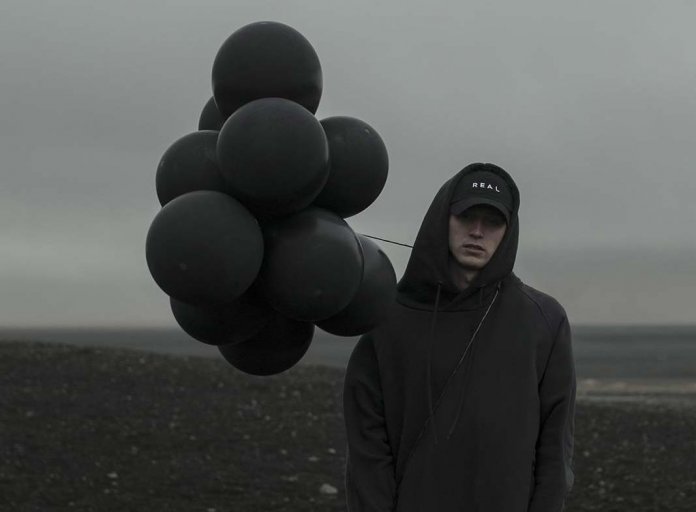 Due to overwhelming demand the Australian leg of NF’s The Search Tour has been extended with additional shows added in Melbourne and Sydney. The American rapper will now perform two nights at Melbourne’s Forum Theatre with an extra show on Friday, January 31, plus a second date at the Enmore Theatre in Sydney on Tuesday, February 4. Both shows in Sydney, as well in Brisbane are now open to fans of all ages.

Tickets for these new shows go on sale at 12pm Friday, December 13.

My Live Nation members can secure tickets first during the exclusive pre-sale beginning 11am Thursday, December 12 until 11am Friday, December 13.

Remaining tickets for all other shows are on sale now. For complete tour and ticket information, visit: livenation.com.au.