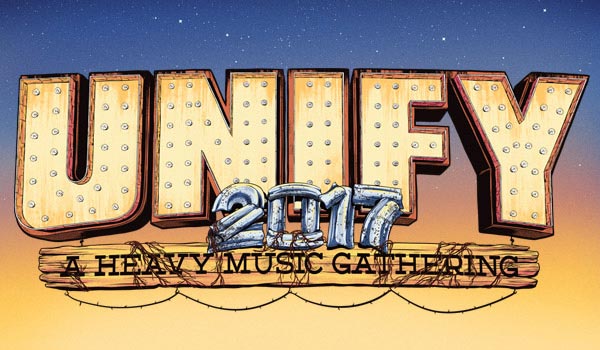 After two massively successful years, UNIFY will return in January 2017 with its biggest lineup yet that will include headline performances by Alexisonfire, Violent Soho, and Northlane as part of a 26 band lineup over two huge nights.

Early Bird tickets were released earlier this month to previous attendees of the festival only, incredibly all 2000 tickets flew out the door in under 24 hours, without the backing of a lineup announcement. Any fans who missed out on the Early Bird sale will have another chance to secure tickets when the general public sale goes on Friday June 24 at 12pm AEST via 24Hundred.net.