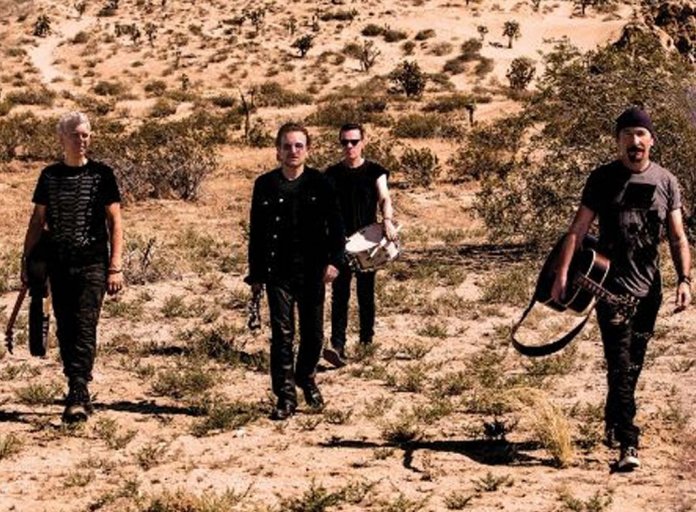 Live Nation is excited to confirm that U2 will bring their acclaimed Joshua Tree Tour to New Zealand, Australia, Japan, Singapore and South Korea later this year.

The band broke the news directly to fans this morning via Twitter. See https://twitter.com/U2

Following the highly successful 2017 tour in celebration of the band’s seminal album, The Joshua Tree Tour 2019 will see the band make a much anticipated return to New Zealand and Australia for the first time since the record-shattering U2 360° Tour in 2010, as well as the first Tokyo shows since the Vertigo Tour in 2006. The Joshua Tree Tour 2019 will also bring U2 to Singapore and Seoul – for the first time ever – with what promises to be very special concerts from “the biggest band in the world” (The Guardian).