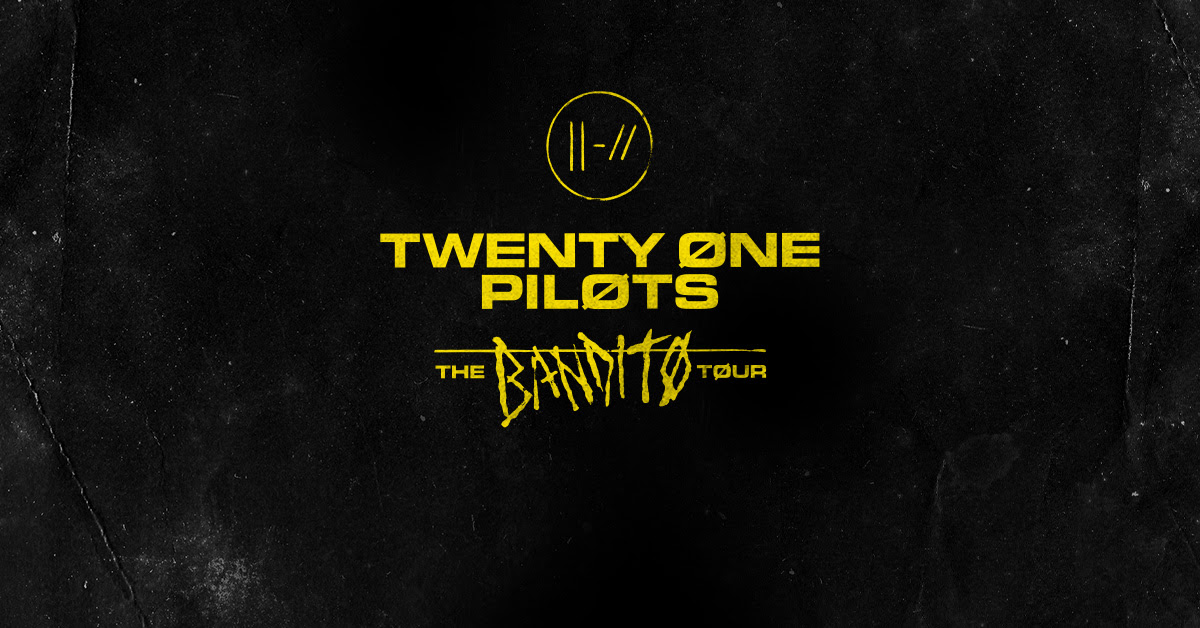 Twenty One Pilots, the critically acclaimed duo of Tyler Joseph and Josh Dun, will celebrate TRENCH with “The Bandito Tour,” a massive headline world tour set to get underway October 16 at Nashville, TN’s Bridgestone Arena. The tour will traverse the U.S. followed by dates in Australia, New Zealand, Europe and the U.K.

The duo will embark on their fifth and biggest Aussie tour to date this December hitting the arenas of Perth, Adelaide, Melbourne, Sydney and Brisbane for all ages shows.

My Live Nation members may also be among the first to secure tickets during the pre-sale commencing at 2pm Wednesday, July 18.

Tickets for all Australian shows will go on general sale at 10am (local time) Friday, July 20.

For complete details and ticket availability on Twenty One Pilots’ “Bandito Tour,” visit www.twentyonepilots.com/banditotour or www.livenation.com.au.